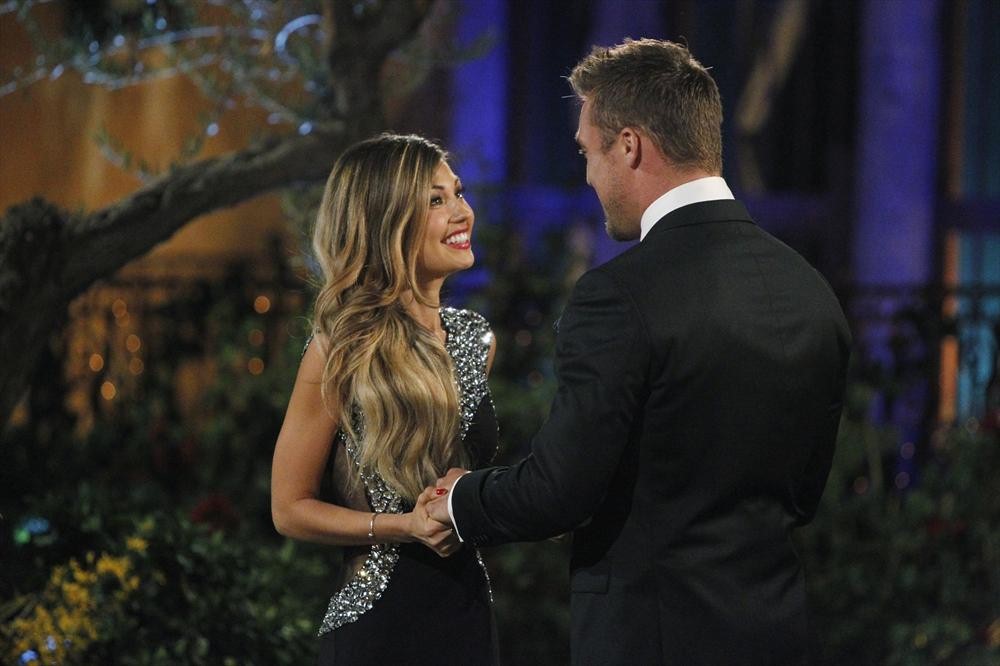 On ENews tonight ex Bachelorette Ali Fedotowsky weighed in on The Bachelor premiere last night and I found one comment in particular from her very interesting. Ali claimed that Britt Nilsson would be the next Bachelorette. Now granted it was “speculation”—but it’s hard to pretend that Ali does not have some insider intel.

Ok so spoiler alert. Don’t go any further if you don’t want anymore info. First though I will say the ABC Bachelor crew is doing the best job of all of revealing spoilers this season so I don’t really think this one qualifies since Chris already admitted that Britt does “not make it that far” last night on Jimmy Kimmel!

Which is why I think the cat is out of the bag on that one. So Spoiler Reality Steve has been claiming that Britt Nilsson will in fact be the next Bachelorette and he is going to release more info soon. I’d vote for her or Kelsey Poe.

But yes, Britt does not make it to the end. And I think that was really disappointing to Chris.