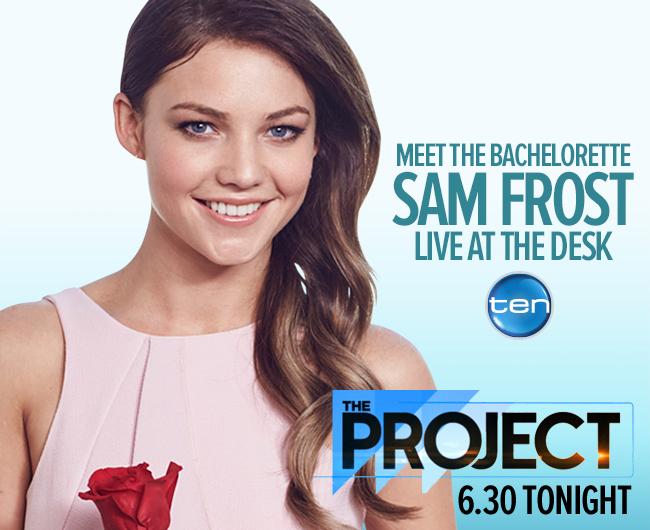 If you watched season 2 of The Bachelor Australia then you already know why a new season of The Bachelorette Australia starring Sam Frost is such a situation. When season 2 ended Sam was engaged to Bachelor Blake Garvey, but not for long.

In the end Blake dumped his number one choice for his second runner up Louise Pillidge.

Shockingly the 25-year-old Finance and insurance consultant from VIC has agreed to star on the first season of The Bachelorette Australia.

She says that she decided to give the show another try after failing to find love the conventional way. “I tried dating in Sydney and failed,” she told Nova’s Fitzy & Wippa this morning. Frost had been dating AFL player Dane Rampe.

She also says that her siblings convinced her to give the process another shot. have another

“I spoke to my brother and sister and they were really supportive, they were like, ‘Sam, go for it. You’re not going to find someone sitting at home feeling sorry for yourself.’”

Frost claims that this time she is calling the shots.

“It’s totally up to me … especially considering what happened last time I think they’re just going to let me do whatever I want to do.”

Who is Australia Bachelorette Sam Frost?