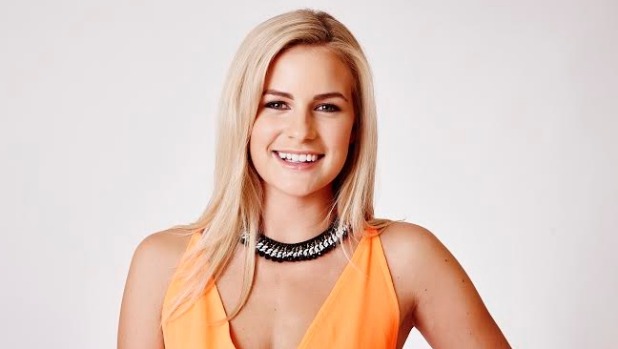 The flagship season of The Bachelor NZ has been wrought with drama especially surrounding ex-partners. Two of the women were still married and their are rumors that Art Green is still in love with his ex-girlfriend who I think I have identified.

And one of the final contestants Maltida Rice, admits that she had to confront a previous heartbreak in order to deal with her growing feelings for Bachelor Arthur Green.

Matilda was heartbroken two years ago when she had to break up with her ex-boyfriend over an expiring Visa.

“I had a boyfriend in London and then my visa expired and I had to move home, so we broke up…It was the classic Kiwi-in-London story, it’s a bit clichéd really.”

Her lingering feelings for her ex inspired her to return to London for a visit but it was too late because he already had a new girlfriend.

But take heart, it doesn’t sound like she is still pining for the man. Matilda claims that her feelings for Art are the strongest she’s felt for a man since then—hmmmmmm ‘since then’…how bout ‘the strongest feelings ever’?

“I can really envisage a fun future…that it would be areally fun, active life with lots of laughs, and you can’t really ask for much more than that.”

Funny since I believe that Art’s ex is also stationed out of London.

Last week Art offered his remaining ladies the Fantasy Suite date aka ‘sleepover’ as the Kiwi’s say, but only two accepted it.

Matilda declined the offer because Art was still dating 2 other women.

Tonight on the Bachelor NZ finale Arthur has to decide between Dani and Matilda. So time will tell if Matilda wins the final rose if any exes sabotage this situation.