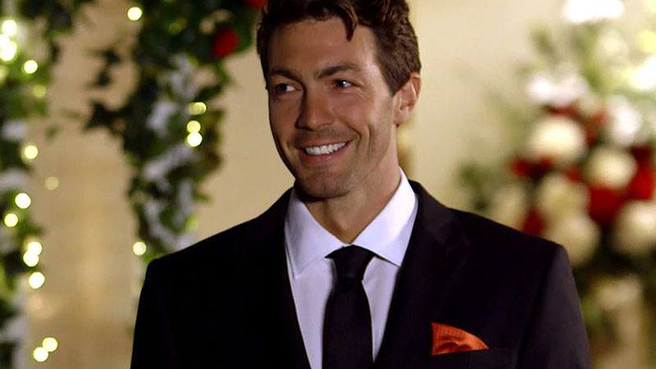 New Zealand’s first Bachelor 26-year-old Arthur Green has definitely been a bit controversial. For one thing he has had multiple women walk off the show–not a good sign. And there has been some speculation that he is still in love with his ex-girlfriend and that the two are even back together–although producers strongly refute this claim.

So I went in search of some more information about the first girl to break his heart and I found this:

In a Woman’s Day interview, the Bachelor claims that it’s taken him a long time to get over his ex-girlfriend that he began dating when he was only 18. The two broke up in 2012 after five years.

“Like most couples, we’d fantasised about the bigger picture,” he told the mag. “How many kids we’d have, what their names would be and where we’d live.”

But eventually his girlfriend broke up with him to work overseas on superyachts and Green moved to the very remote location of Western Australia, to manage a gym where he got very involved in starting his business Clean Paleo Ltd with two friends.

“I never took time out for me or gave myself a chance to find a girlfriend.”

I still can’t find the name of his ex-girlfriend so if anyone knows please weigh in.

Actually I think I have found her. I could be wrong but after extensive Twitter stalking it looks like this girl Hayley White fits the profile of the ex-girlfriend. She grew up in New Zealand but left in 2012 for India and then left India for London just in time for the 2012 London Olympics.

She is one of the 45 people Arthur is following on Twitter and the only one who fits the profile.

She attended the Victoria University of Wellington and we know Arthur lived in Wellington.

She is currently living and working in London as Gallery Liaison Manager at ArtInternational per her LinkedIn profile. Although her Twitter page shows that she has been all over Europe recently: Istanbul, Italy, France, etc.

Arthur must soon decide between his final 3: Dani, Alysha and Matilda.

Does Matilda still have lingering feelings for her ex-boyfriend?