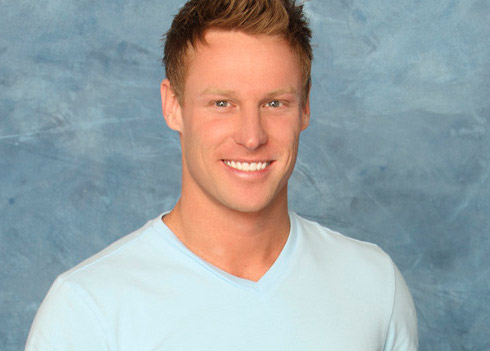 Personal Trainer & Wellness Coach Kirk DeWindt will be allegedly joining the cast of Bachelor in Paradise in 2015.

He comes from Ali Fedotowsky’s season of The Bachelorette. He also dated fellow Bachelor contestant Jessie Sulidis from Jake Paveka’s season whom he met at the taping of The Men Tell All, even meeting her family but apparently things didn’t pan out because he is single. Kirk won everyone over with his heart-wrenching story of being sick with a mystery illness for years. Thankfully he recovered and is now even a health and wellness coach.

The 31-year-old from Green Bay, WI started his business Kirk DeWindt Personal Training in 2010. He currently lives in Robbinsdale MN.

Kirk was an All-American athlete in track and has a degree in Exercise Science & Nutrition.

In addition to starring on ‘The Bachelorette’ in 2011, he also starred on The first season of The Bachelor Pad. Kirk has one tattoo….

UPDATE: 9/10/2015: Kirk DeWindt dumps Carly Waddell because he still has feelings for his ex girlfriend.

1 thought on “Who is BiP contestant Kirk DeWindt?”