Will Ben Higgins be the next Bachelor?

24 June 2015 by Christine Lo in Uncategorized - No Comments 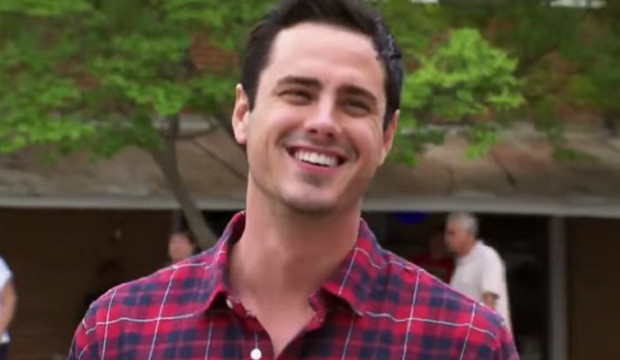 Interesting update on The Bachelor 2016. It seemed like ABC was focusing on 30-year-old Josh Murray to lead the 2016 season but it sounds like that is not a done deal and ABC is now also considering Denver Software Sales Rep Ben Higgins who just turned 27.

“The latest I’m hearing regarding the next “Bachelor.”  It is between two guys:  Josh Murray and Ben Higgins.  I know, that’s a change from my initial posting a month ago that Josh, Shawn, and Cupcake were in the running.  Cupcake is out.  Either not interested or they don’t want him, not sure.  But he’s not going to be the next “Bachelor.”  All I’m hearing is that it’s either Josh or Ben with consensus so far being it’s looking like it might be Ben.  Kinda surprised on that one just because they usually cast someone older as the male lead.  I can’t remember the last time they had a 26 year old in that role, if ever, but it’s down to those two.”

Maybe ABC is looking for a G-rated season after this kind of disastrous scandalous season of The Bachelorette. Sean Lowe was one of ABC’s favorite Bachelors and Ben has a lot of the same attributes as Sean. He is very Christian and squeaky clean.

However, I am not so sure Ben would fair as well as Sean. I think he’s a little too green and a little too G-rated to bring enough drama to 2016.

Did Britt and Brady break-up?