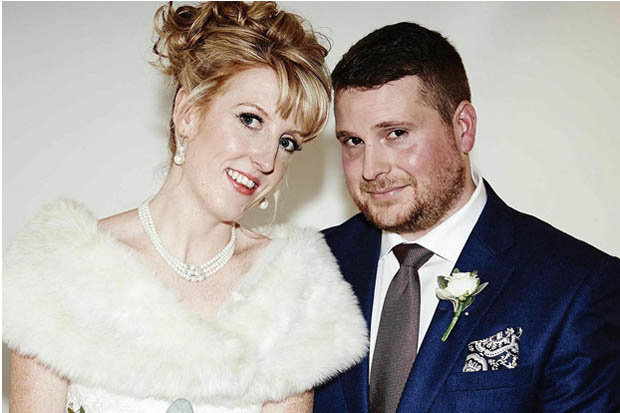 The train wreck known as Married at First Sight is spreading like a bad virus all over the globe! It started in Denmark in 2013 and then spun-off in the US in 2014, it took off in Australia in 2015 and now the UK is embracing the absurdity of marrying a stranger at first sight!

Experts chose from a pool of over 200 applicants to agree to marry sight unseen and then allow cameras to follow them for 6 weeks. The panel of professional match-makers are experts in the fields of psychology, psychotherapy, social & evolutionary anthropology and theology.

Here are the three couples participating in the social “experiment”:

Reverend Nick Devenish, a Church of England Priest and Vicar of a priory in the Lake District and

The next episode airs on Channel 4, next Thursday at 9pm.