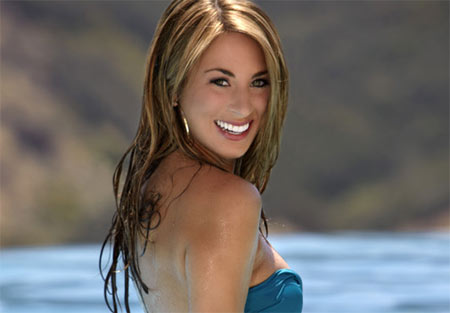 Season of The Bachelor: Jake Pavelka’s On the Wings of Love

Tenley Molzahn, moved to Los Angeles in 2002 to audition for Walt Disney Productions. She played the lead role of Ariel in Tokyo Disney’s ‘Under the Sea’ tour for nine months.

She began her stint on television in 2010 when she starred on The Bachelor with airline pilot Jake Pavelka.

She also appeared on the Bachelor Pad, in 2010 where met ex-boyfriend Kiptyn Locke.

Does Tenley find love on BiP?