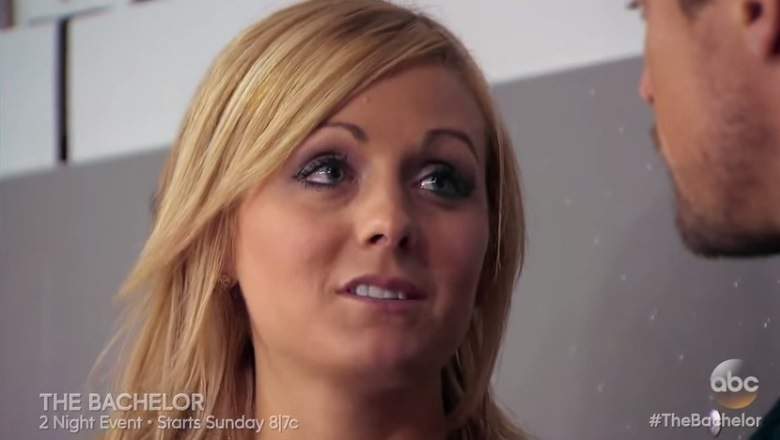 Carly Waddell is a star on season 2 of Bachelor in Paradise. She was booted from the last season of The Bachelor by Chris Soules, but ABC has given her a second chance to find love in “Paradise” otherwise known as Mexico……the Playa Escondida Resort in Sayulita Mexico to be exact.

#spoileralert I didn’t win. Now I just want to make people laugh.” So it looks like Carly is trying her hand at some comedy now. Either way this girl likes to perform.

She may have been most famous for taking part in the most awkward Bachelor date of all time “the Love Date” where Chris and Carly had to stand touching for an extensive and uncomfortable length of time.

Her older brother Zak Waddell, 33 is also a Bachelor Nation alumn. He starred on Desiree Hartsock’s season of The Bachelorette. In fact she missed her brother’s Ireland wedding to longtime girlfriend Elizabeth Coulon to be on BiP. She has another brother named Denton.

Carly Waddell recently revealed that she suffers from hyperthyroidism, an overactive thyroid which produces too much thyroid hormone.

Some of the things hyperthyroidism patients suffer from include: Sudden weight loss, even when your appetite and the amount and type of food you eat remain the same, Nervousness, anxiety and irritability, Increased sensitivity to heat, an enlarged thyroid gland, which may appear as a swelling at the base of the neck, Fatigue, muscle weakness, Skin thinning, Fine, brittle hair —among other things.