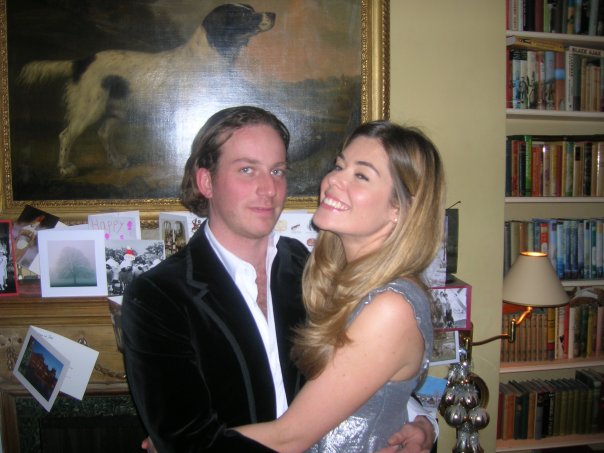 Sophie Stanbury is one of the newest cast-members of the upcoming second season of Ladies of London which airs on Monday, September 7th at 10/9c on Bravo.

And if the name Stanbury sounds familiar, its because she is the sister-in-law of the show matriarch Caroline Stanbury.

She works for herself now as an Interior Decorator at Sophie Stanbury Interiors, and works as a fashion and portrait photographer.

In fact she did photography on the acclaimed feature film “Dancer in the Dark” about eclectic Icelandic singer Bjork. So, not too shabby.

But prior to that she worked at one of the world’s largest hedge funds.

Her friendship with Caroline goes way back and it was actually Caroline who introduced her to her brother Alex Stanbury. Her and Alex have 2 small sons together, Harry and Finn.

She attended the Inchbald School of Design, and also studied Editorial Photography at Brighton University.

1 thought on “Who is Ladies of London star Sophie Stanbury?”