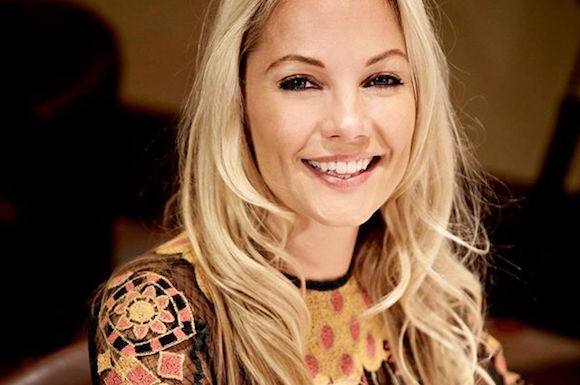 Who is Ladies of London star Caroline Fleming?

Bravo’s Ladies of London has done a stellar job of casting some very prestigious women over the past two seasons. And season 2 of the hit show is one month away and we are just learning the names of the two newest cast members. One is former Danish baroness Caroline Fleming, born Caroline Elizabeth Ada Juel-Brockdorff on September 9th, 1975 in Svendborg, Denmark. She has two sisters: Louise Eleonora and Kathleen Iuel-Brockdorff.

In addition to the fame attached to her royal status, she was the host of Denmark’s next top model in September 2010.

She married Rory Fleming on October 13th 2001 at Valdemar’s Castle, but divorced him in 2008. Caroline had reportedly become “bored” in her seemingly perfect marriage. Rory belongs to the fourth richest family in England, and is also the nephew of James Bond – Ian Fleming. When the two divorced she lost her baroness title.

But she was also born with her own pedigree. Caroline is part of a family line of 11th generation landowners after the naval hero Niels Juel. She is the daughter of father Baron Niels Krabbe Juel-Brockdorff and mother Baroness Margaretha Juel-Brockdorff.

And don’t let her movie star good looks fool you. Caroline is smart. She attended the London School of Journalism and is an Entrepreneur in their own right. She created ​​a perfume series consisting of “Eau de Vie” and “Eau de Vie: named after her daughter, Josephine Victoria.

Towards the end of her 7 year marriage to Rory Caroline was filming another reality show where she was renovating her family home—I mean castle.

On the show she met much younger boyfriend 27-year-old Danish footballer babby daddy 27-year-old Nicklas Bendtner whom she dated for 16-months until they broke up in December of 2010.

She was so hot for her young beau she got a tattoo of his name on her wrist.