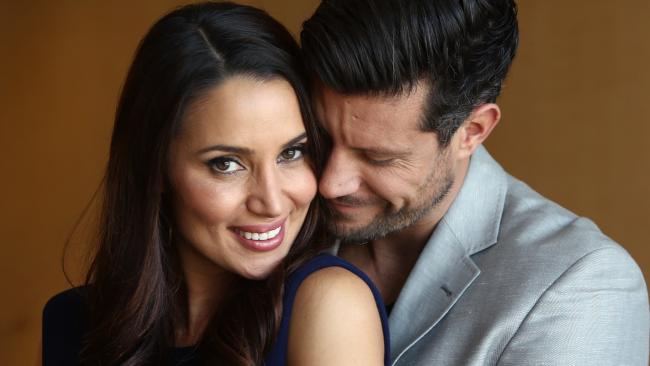 Who is Bachelor Australia Snezana Markoski?

Bachelor Australia star Snezana Markoski stole the heart of Bachelor Sam Wood from the minute she emerged from the limo. Sam has made it abundantly clear that he is head over heels in love with this young lady. So who is she?

But don’t underestimate her because of her looks, this girl is smart. She is working full-time as a scientific sales rep, and studying molecular genetics and biotechnology studies at Curtin University in Western Australia full-time.

Snez had a daughter at the age of 24 named Eve with her ex husband Jason Rapoff. But the marriage ended a year later.

She has been single for two years, and it was her daughter who encouraged her to apply to be on the show!–along with her sister and some friends. Well I’m sure Sam is GLAD she did!

Are Sam Wood and Snezana Markoski still together?