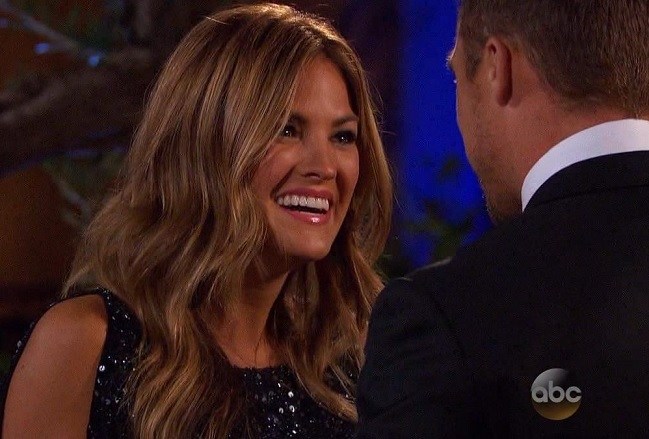 Becca Tilley is back folks. She has returned to compete for the love of 27-year-old Ben Higgins on the 2016 season of The Bachelor.

The 26-year-old was the runner-up on Chris Soules’ season of the show—primarily because she just could not commit—but she is ready to commit now to the Christian software sales rep from Denver, Colorado.

She is originally from Shreveport, LA, but lived (or is living) with her family in the very expensive neighborhood of Rancho Santa Fe just outside of San Diego, California (so her family must be very rich). It appears that she has been spending a lot of time in Los Angeles recently so I am not sure if she is living there or not.

Becca was born October 30th, 1988. She is very Christian…like Ben and as we know she is a virgin!–which is interesting considering she dated Voice singer Dez Duron, so Dez did not get lucky with this young lady.

She along with her family attended Louisiana Tech University until 2008 and like Josh Murray Becca comes from a BIG Football family.

She has an older sister named Katie, a brother Chris Jr., a sister Caroline, and sister Hannah. And her mother is named Nancy.

BTW she recently stood up BiP contestant Jared Haibon presumably after she found out she was being cast on The Bachelor.