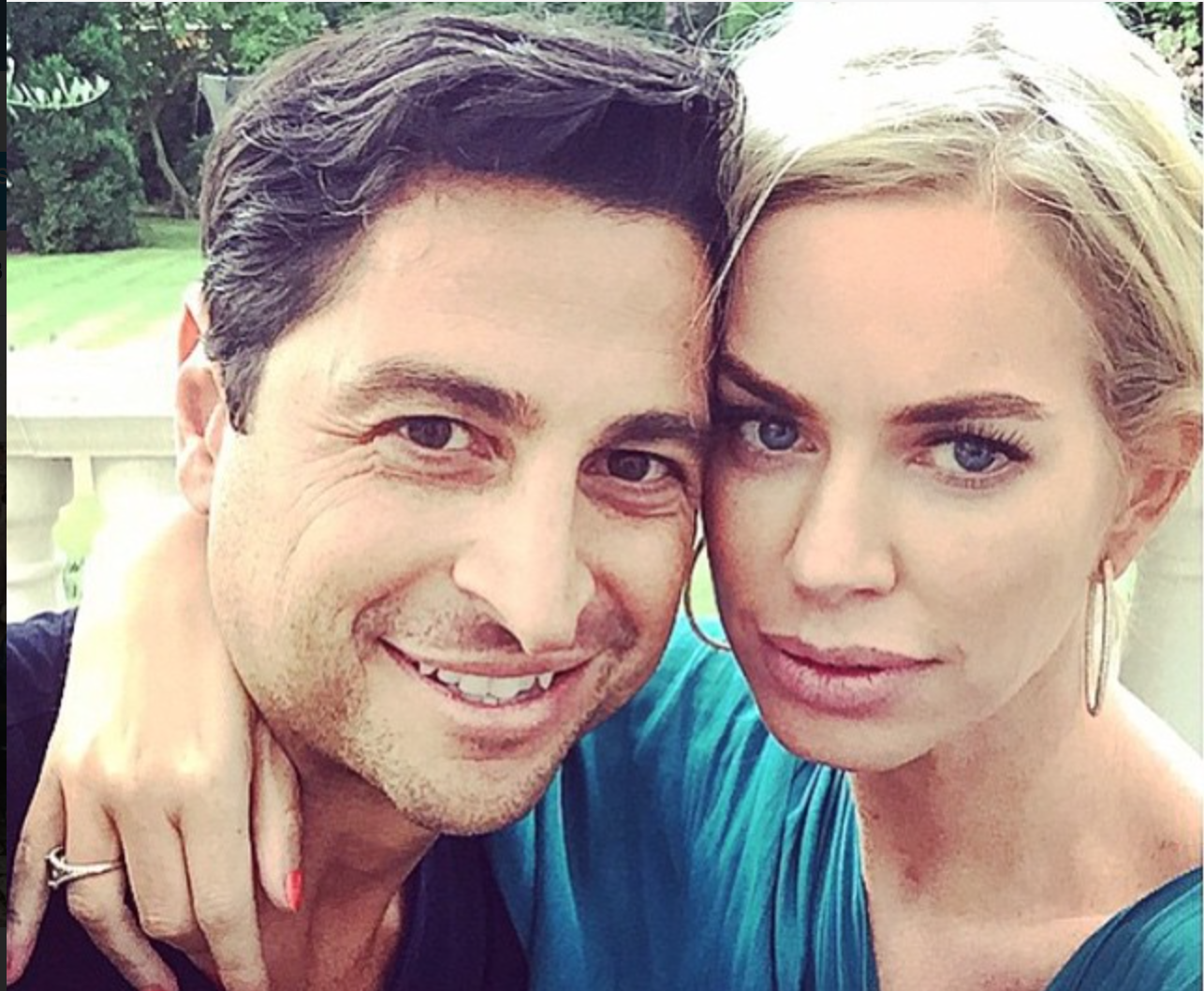 Cem Habib is the handsome husband of Ladies of London star Caroline Stanbury and yes …… he is very rich. At the age of 40 with a reported net worth of 20 million pounds (30 million dollars) (although Caroline says this figure is grossly exaggerated), Cem is a Financier and partner at CIS Private Equity Management Limited.

He has been involved in finance for some time because before that he was CEO of SB Group, partner at Cheyne Capital. Habib became a partner at Cheyne in 2009 after his US $5 billion hedge fund acquired his fund of funds firm, Altedge Capital.

He left Cheyne Capital in 2010 to join an investment bank in Kazakhstan, where he went to work on private equity deals. Cem has a BS and BA in International Business and Finance from American University’s Kogod School of Business.

But aside from just being very successful, he is of course also Caroline’s baby daddy. The two have twin sons Aaron and Zac, 4 and a daughter Yasmine, 8 together.

They moved from Holland Park to the Wentworth Estate in Virginia Water 2 years ago into a 12,500 square foot mansion.

As far as religious beliefs…Cem is Jewish.

And the tall, dark and handsome Turkish beau knows how to spoil his wife with lavish gifts according to the Standard UK. “I always present him with a list. He would buy me these,” she says, pointing to some bling on her fingers. “I’m looking at things every day so I’m always thinking I’d love this or I’d love that. I normally like the jewellery.”

And for her birthday 2 years ago her list included a toy bear which was part of Dior’s Harrods display. “No one had them. It wasn’t even for sale.” But Stanbury was able to track it down to Dior in Paris.