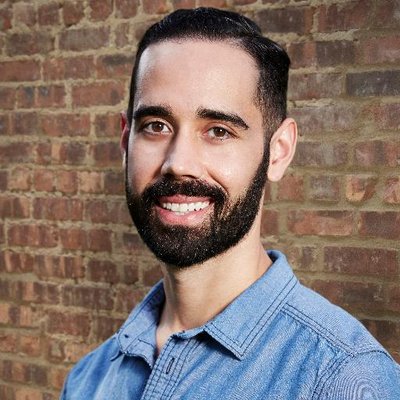 From his A&E profile

“Neil is 31-year old Atlanta, GA based compliance specialist, who has a master’s degree in biology. Neil considers himself very active, having run several marathons over the past few years, and enjoys spending time outdoors hiking, skydiving, and snowboarding. Even though his parents divorced when he was young, his mom remarried which allowed him to see what a healthy relationship looks like. Neil believes in the effectiveness of arranged marriages as his grandparents were arranged. A simple man, Neil just wants a good quality of life with his partner and truly believes that special someone is out there. He has attempted online dating but hasn’t had much success. Neil is ready to commit and is optimistic that the experts will find him the woman he’s been looking for.”