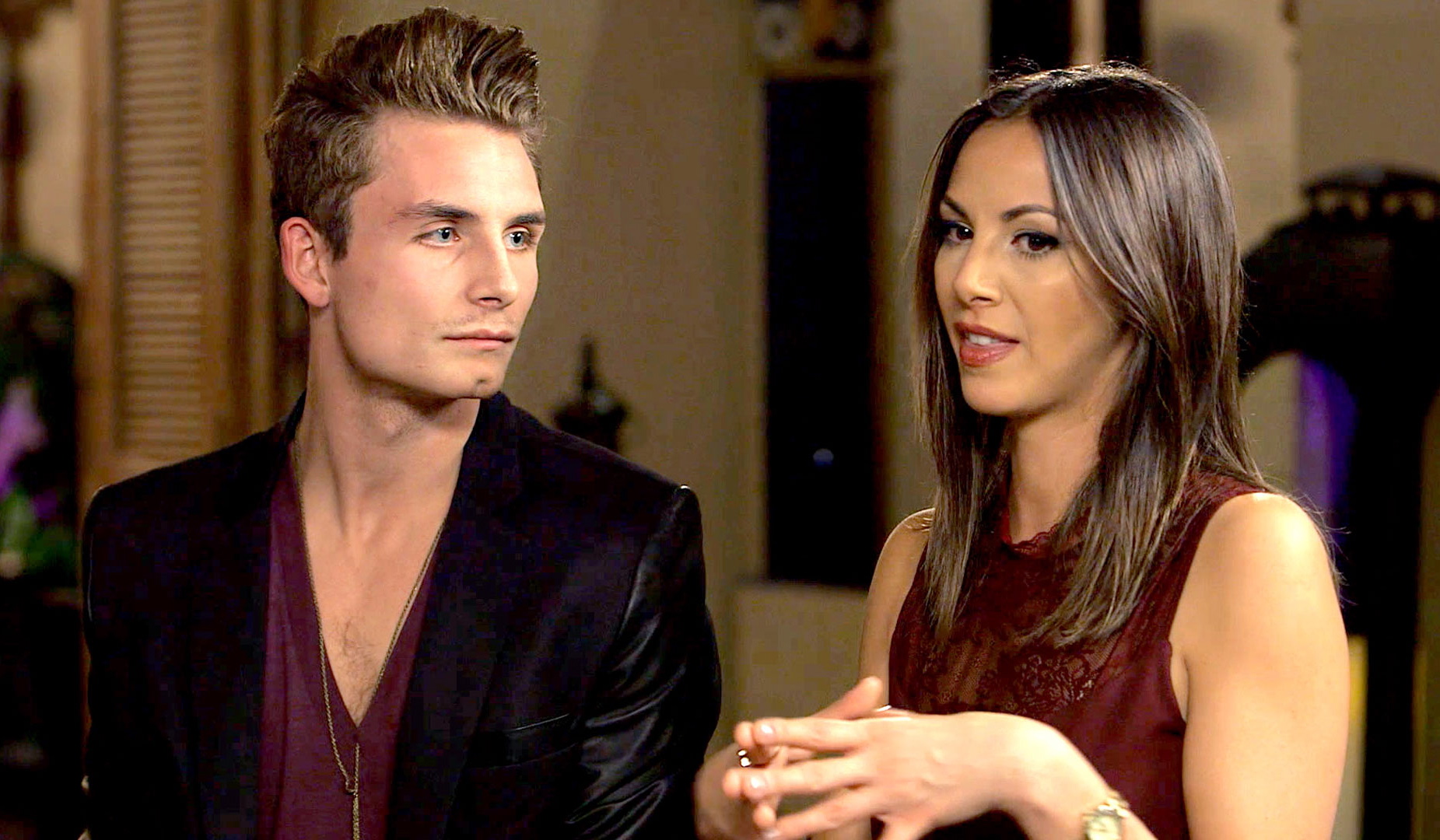 Who would have thought that anyone at SUR would side with Kristen Doute on anything after all of the attacks that she has launched on her co stars, but looks like Kristen has an ally in Stassi Schroeder’s ex best friend Katie Maloney.

Monday night on Vanderpump Rules James Kennedy and Kristen Doute get into a big fight after Kristen discovers that James began dating newcomer Lala Kent — before they broke up —meaning James has cheated on her with 2 girls in their brief 1 year relationship.

On Monday night Kristen very skillfully crashes James’ date with Lala in front of her other cast-members and pulls Lala aside to tell her the demeaning things James has said about her. Kristen contends that James has repeatedly called Lala a “whore”.

Katie said this to ENews about the encounter,

“I’ve had my own accounts with James where he has been very disrespectful in the way he speaks to me,” …..”And then to see him do that to Kristen, it’s despicable to me honestly and I’m really happy and proud of her for nipping that in the butt and getting far away from that and getting to a much better, healthier spot in her own life.”

Well James and Kristen are over for good. Both have moved on. James is sort of dating Lala and Kristen is dating Brian Carter.