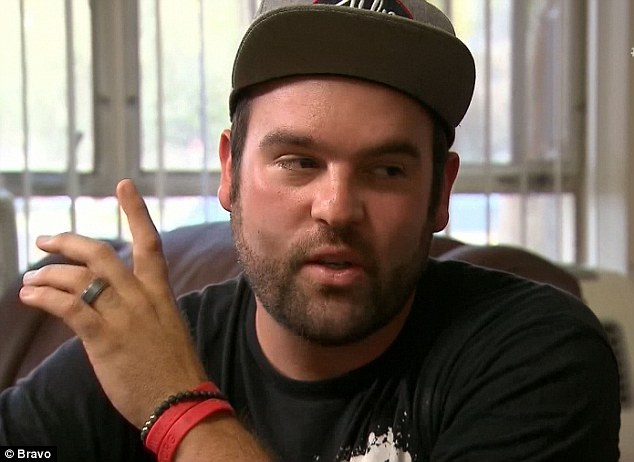 It was just a few weeks ago that 30-year-old Vanderpump Rules star Scheana Shay confronted her 29-year-old husband Mike Shay with an ultimatum over his drug addiction. Mike confessed to taking as many as 10 vicodin a day and mixing them with alcohol.

Scheana tearfully confronted her new husband with his Vanderpump Rules co-stars. Mike promised to stop and even volunteered to take random drug tests to prove to Scheana that he was sober. But the confrontation occurred over the summer and it’s been months since he vowed to stay clean. So is Mike Shay sober now?

“We are in the best place we’ve ever been in. He’s not drinking anymore. He hasn’t taken a pill in well over a year now,” Scheana told E! News.

The confrontation left fans wondering if the newlyweds would break up soon. So in regards to whether or not they are still together she said,

And in her Bravo blog she claimed:

“Shay had a problem with pills. He addressed that and has been clean of them for almost a year now. There was a time in the summer when I worried he may relapse, but it didn’t happen!”

So there ya go. Mike is sober and divorce is not on the table for these newlyweds. Knock on wood….