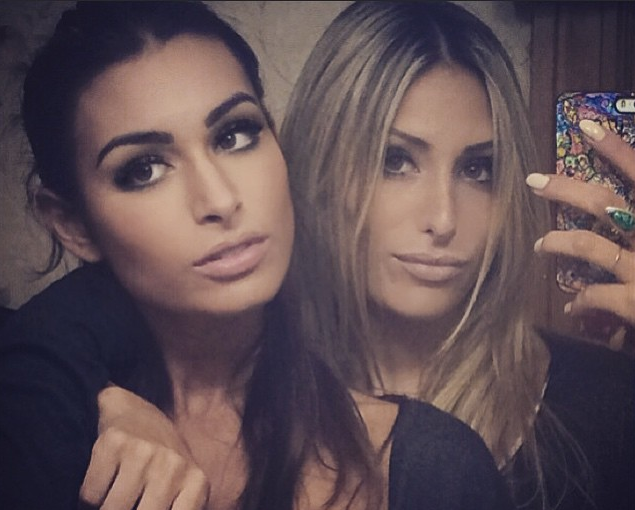 Three, how did Ashley’s sister get invited to the wedding when she knew Jade for all of 2 seconds on BiP!

Four, Lauren Iaconetti left BiP to get back together with an ex boyfriend—given–he was slightly unavailable as he was married so perhaps that didn’t work out.

Ashley shared that Soules took Lauren back to his hotel room after Jade and Tanner’s wedding on Jenny McCarthy’s radio show saying,

“He may or may not have, like, made out with my sister at the wedding. Maybe she went to his hotel room and that’s all you need to know.”

Apparently Ashley had NO issue with her sister hooking up with her “ex”. In fact at the wedding it was clear that Ashley was still obsessed with BiP co-star Jared Haibon.

Chris Soules ex fiancee Whitney Bischoff is also back in the saddle with a new boyfriend.