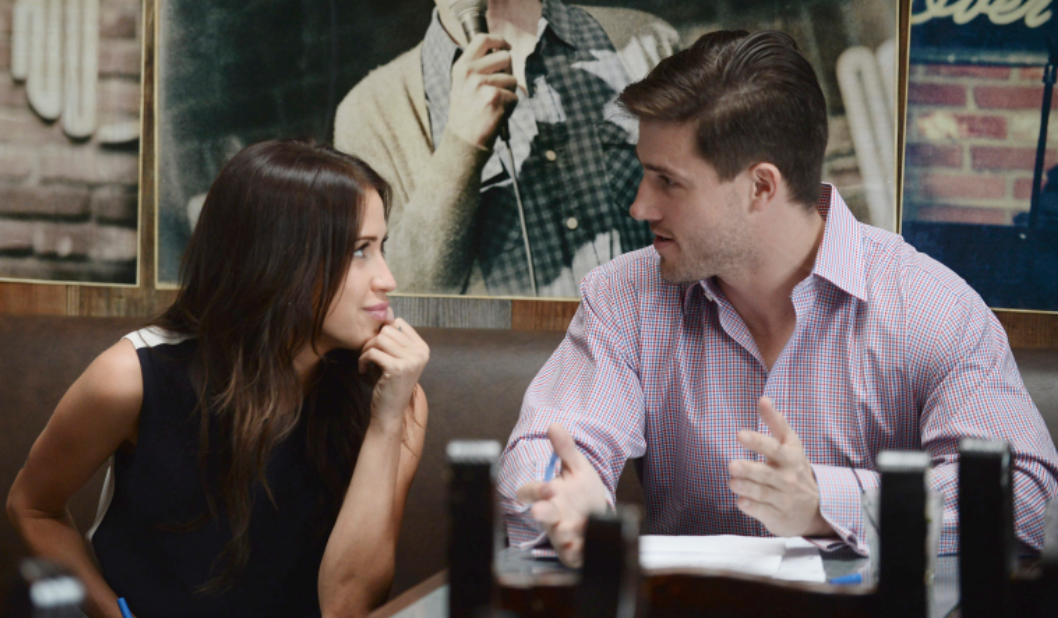 Thirty-year-old JJ Lane never minced words on the 2015 season of The Bachelorette or Bachelor in Paradise.

He was booted by Bachelorette Kaitlyn Bristowe after confessing that he cheated on his ex-wife Heather Sands while they were married.

So after a painful break up with Kaitlyn and Clint Arlis he went to the Playa Escondida Resort in Sayulita Mexico to try and find love again “in Paradise”.

Ultimately, JJ left the show to continue dating a girl he had started dating in the few days between ending The Bachelorette and started Bachelor in Paradise.

As bitchy as JJ was on both seasons, he really was endearing with his brash one-liners and impetuous wit. And once again JJ is not mincing words in expressing what he thinks about some of his co-stars—specifically Bachelorette Kaitlyn Bristowe and her fiancee Shawn Booth telling In Touch,

“Kaitlyn and Shawn’s relationship is a sham,” …… “They have a business relationship. Shawn is only sticking with her for the money.”

Whaaaat??!!! Would they really fake their relationship for a few million dollars for social media endorsements?

Of course they would. Shawn and Kaitlyn have turned their budding relationship into a very lucrative revenue stream like Jade and Tanner.

“Shawn is such a jealous, insecure person,” Lane said. “There is no way that Kaitlyn is going to be able to live her life long-term with a guy like that.”

The two currently live in Nashville, Tenessee but don’t appear to be in any hurry to rush to the altar. JJ went so far as to say that if the two do get married, “I will revel in their divorce!”

I actually wonder if ABC will start writing it into their contracts that they can’t do social media endorsements after the show since it seems like this practice is seriously hurting the credibility of the show….that and the couples going straight from The Bachelor to VH1’s Couples Therapy.

Sigh……I guess time will tell. Shawn and Kaitlyn know the window of opportunity is short so I guess we will see if they stay together when the relationship is no longer lucrative.

1 thought on “JJ Lane claims Shawn and Kaitlyn’s relationship is a ‘sham’!”