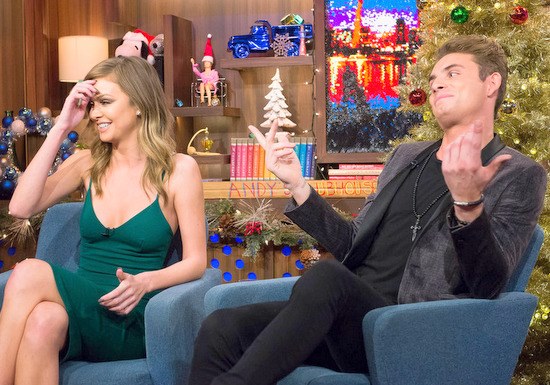 We have been waiting all season for Vanderpump Rules star Lala Kent, 25 to talk about her ex boyfriend NFL star Hayes Pullard since she told us about him in November and it definitely did not sound like things were over. In fact I was suspicious of her relationship with James Kennedy for that very reason.

So finally boyfriend James is getting more and more frustrated with the fact that he and Lala have not consummated the relationship yet and it’s becoming more and more obvious that Lala is not in to James aka the “the string bean” especially since we know James could not fit in to any of her condoms.

So ex boyfriend Hayes aka “the steak”, 23 comes in to town and he and Lala get together and get “freaky”. Lala tells Scheana, “We were together for a long time. It’s always been long distance, but we just can’t quite act it yet.”

Yes in fact Kent told us, “we were together for 2 and a half years and we have been somewhat on and off for 3”. So I guess this week on VP Rules the two were “on”.

Hayes now lives in Jacksonville, Florida where he is a rookie for the Jacksonville Jaguars, but they met when he was 19, and playing football at USC.

Lala goes on to confide in Scheana,….. “so he came in to town…when we got freaky James sent me a text message that I’m a whore. I love ugly dudes…”

Obviously James is livid because Lala will not get “freaky” with him.

So cut to Lisa Vanderpump and James and her son Max…James is showing them the text message that he sent to Lala. Lisa is horrified with his choice of words…especially the words he uses to describe a “rim job”. Yes, once again VP Rules gives us way too much information.

“James is an immature little twat” Scheana says to Lala regarding the texts.

Later in the episode Lala confronts James on the immature texts.

James is indignant that she was intimate with him after being intimate with Hayes, but Lala insists that she laid down the boundaries with James…and she really did.

She told James at a photo shoot earlier that they were “friends that make out”.

Regardless James is unable to see that he is being inconsistent with Lala and screams,

But oddly after this big confrontation, James decides that the answer to his issues with Lala is to drunk text Kristen Doute and to stalk Kristen at Katie’s Pucker and Pout show along with James’ sidekick Max. Obviously James is still in love with Kristen. Lala is supposed to be his rebound girl and her refusal to be attracted to him is making her a failure at being his “rebound” situation. 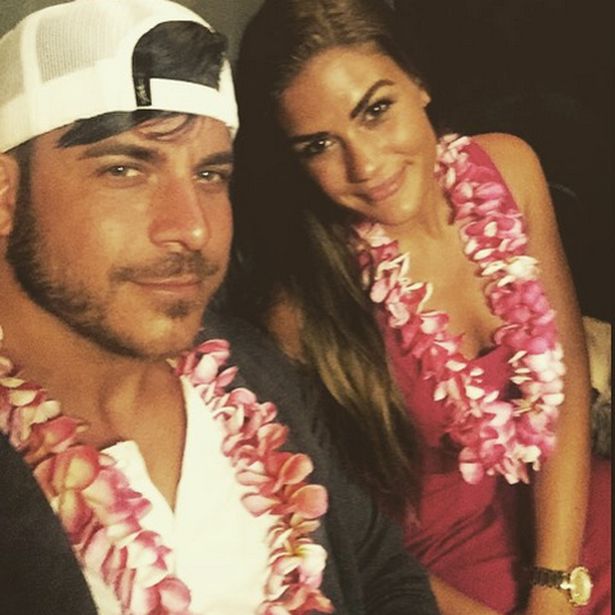 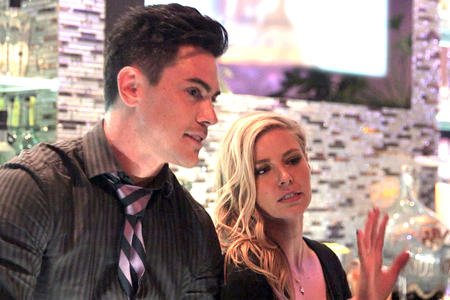