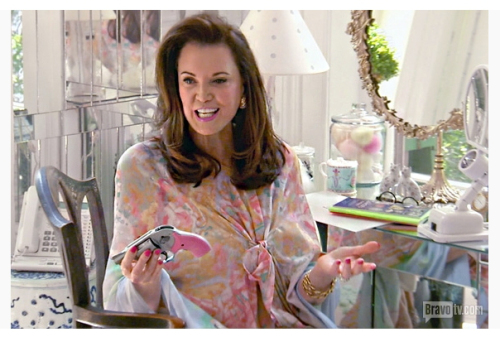 In our 3-part series on socialite and Southern Charm star Patricia Altschul’s ex husbands, we have yet to dig in to her 2nd ex-husband–the man she married in between Whitney Sudler-Smith’s father Lon Hayes Smith and Arthur Altschul, Ed Fleming.

We got Ed’s name from an insider with a few details about him, but now that we know his full identity we can dig in to the archives and see what else we can dig up on Ed.

I have to say Patricia Altschul is one of my favorite Southern Charm stars to investigate because she was seriously immersed in the D.C. muckety muck from the early 1960’s to present day. She has somehow managed to gravitate to the biggest movers and shakers in the country…and marry them.

Remember we uncovered that in 1962 at age 21 she married Whitney’s father, an investment banker with Morgan Stanley. They lived in Washington, D.C. where Whitney grew up, but divorced in 1979 17 years later when Pat was 38 years old.

But in 1989 she married longtime Washington psychiatrist Edward Stitt Fleming. So of course my mind is reeling with conspiracy theories right away thinking about Ed’s potential patient list and what he knew.

He was born right here in San Diego and graduated from the University of North Carolina.

Ed got his master’s degree in psychology from the University of Texas and his MD. from George Washington University and served his internship at a hospital in Chapel Hill, North Carolina, and his residency in psychiatry at hospitals in the always dark and conspiracy-laden New Haven, Connecticut area.

He had already been married twice before he met Pat — to Anna Page Fleming, Mariana Moran Grove. And he already had three children from his first marriage, but obviously none from Pat. Pat and Ed divorced 6 years later in 1995 when she was 54 and he was 65.

Ed died of septicemia 2 years later in June of 1997 at age 67. Septicemia is also known as blood poisoning….so…..

Yes I am suggesting a conspiracy considering the prominent role Ed played in Washington psychiatry.

He was on the clinical faculty at George Washington University from 1962 to 1983. GWU is always at the epicenter of some subversive activities.

Additionally Ed comes from a very significant bloodline as a direct descendant of Robert E Lee and allegedly Pocahontas. No, I am not joking about Pocahontas.

So what is suspicious about his death?

Fleming was visiting friends in Texas when he suddenly became seriously ill with blood poisoning and he died in a hospital in Austin, Texas.

I can’t say for certain, but anytime someone falls suddenly ill with ‘blood poisoning’ you have to wonder.

Especially considering he was on vacation indicating he felt fine just prior, you have to wonder–and more importantly considering Ed’s role in DC psychiatry. He certainly would have been privy to a lot of DCs deepest and dirtiest secrets.

More on the mysterious identity of Whitney Sudler Smith’s father

3 thoughts on “Who is Patricia Altschul’s ex-husband Ed Fleming?”