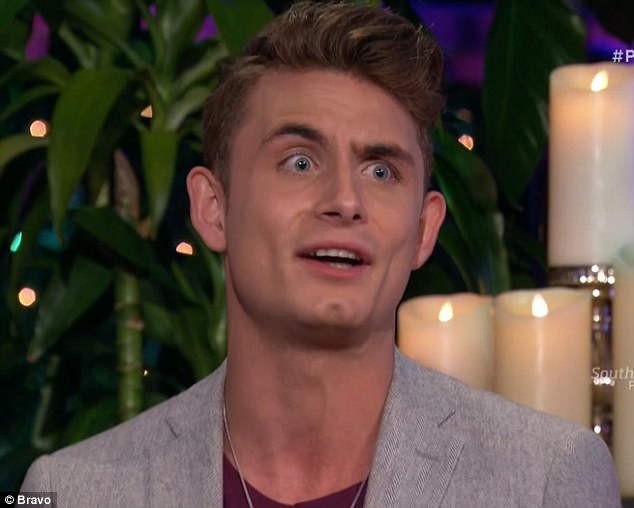 The 24-year-old Vanderpump Rules star James Kennedy was booted from boarding his Southwest Airlines flight home from Las Vegas this week after getting into a screaming match with co-star LaLa Kent.

Kennedy and Kent were hosting a Memorial Day pool party Monday at the Rehab Beach Club at the Hard Rock Hotel & Casino in Vegas.

A source told ET that Kennedy was too intoxicated to board the plane. We can only hope cameras were there!

Kennedy was there with girlfriend Raquel Leviss and LaLa. But as a result of the argument an airline worker told Kennedy he could not board because he was “too drunk.”

Luckily Lala was allowed to board the plane and Kennedy’s girlfriend stayed behind with him.

Additionally, James was just officially fired from SUR by boss Lisa Vanderpump after getting into an altercation with co-star Jax Taylor.

Geesh! Do any of the Vanderpump Rules stars actually work at SUR anymore!?