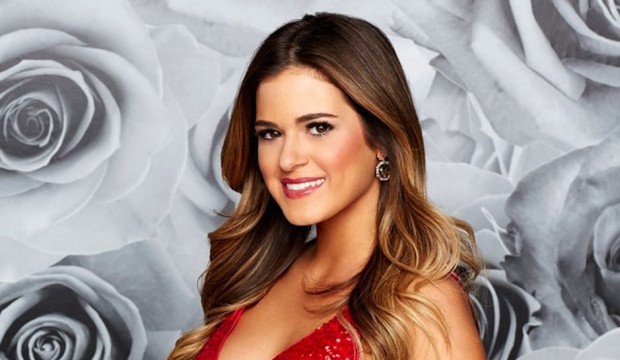 UPDATE: 7/26/2016: It appears clear now after Fantasy Suite Dates that the gentleman in question is Chase McNary.

A source revealed to Us Weekly that 25-year-old Jojo Fletcher invited all three of her men to “forgo their individual rooms and stay as a couple in the Fantasy Suites” with her, but one of the final two was rejected prior to their contractually obligated overnight.

The couple had enjoyed an amazing date earlier in the day and there were no signs of trouble. The gentlemen in question expressed his very strong feelings for Jojo, and Jojo responded by excusing herself. She told him her feelings were not in the same place and a night of sex in Fantasy Suites would not change that.

Ok, maybe she did not say the sex part, but you get the idea.The finalist was livid and “told JoJo he is crushed and accused her of telling him to ‘get the f‑‑k out.’” says a show insider.

“JoJo was sobbing. It was very emotional.”Damn! where were producers with the tools necessary to create emotional connections? This is not supposed to happen!

I guess Jojo learned from her past and did not want the suitor to be blindsided the way she was with Ben Higgins, but it does not sound like the suitor really appreciated the extra effort.

On Tuesday July 27th we will get to see Jojo confront Chase McNary for the first time since the emotional breakup.