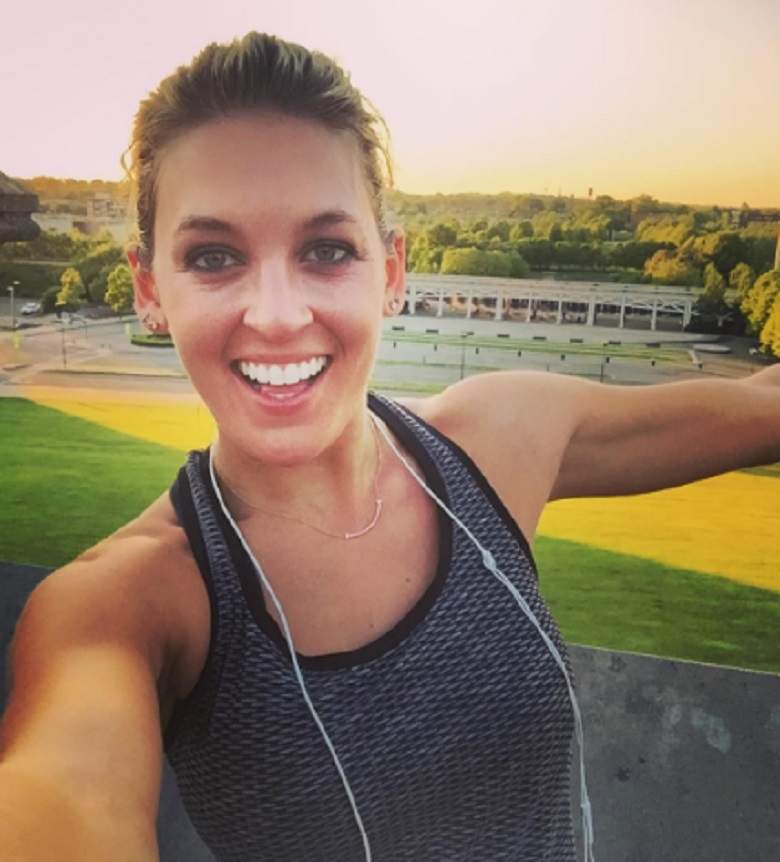 Season 12 of The Bachelorette has been all about the exes. Since the jilted exes are not staying silent. One of the many exes to lash out is winner and former NFL quarterback Jordan Rodgers’ ex-girlfriend personal trainer Brittany Farrar.

Farrah has been making accusation against Jordan for cheating since the season began. And she doesn’t seem to be too convinced that Jordan has changed since falling for Jojo Fletcher.

“Jordan, you dragged our relationship into the spotlight, and then challenged my honesty and character,” ….. “If you weren’t ready to be truthful about your life then you shouldn’t have gone on a reality show.”

Yikes! This girl is not running out of steam.

“With the power of a press tour, his lies reached our hometown,” Farrar wrote. “His choice has become other people’s consequences. So if I don’t have a choice in whether people back home are talking about me, then I might as well have my voice in this.”

She also contends that Jordan has even been cashing in on the drama by selling the stories to tabloids.

“Unlike Jordan, I’m not going to sell stories to magazines,” …. “Instead, I’m posting right here. Because to me truth is not about fame.”

In her now-deleted message she described Jordan, 27, as a “prolific liar and cheater” and claimed he only went on The Bachelorette in search of fame.

“After our breakup, I was surprised to find out what a prolific liar and cheater #JordanRodgers was during our entire 3 1/2 year-relationship. But what has surprised me even more is how he has carelessly bashed and lied about me in public.”

The post even contained a video showing receipts for flowers that Rodgers allegedly bought for another woman while Farrar and Rodgers were still dating. Damn! This girl has an evidence file!

And then in a bizarre twist the posts were removed and not by her.

“Somebody doesn’t want this info out there and keeps taking down the posts,” she wrote.

We have an official conspiracy here! Perhaps ABC has some pull at Twitter.