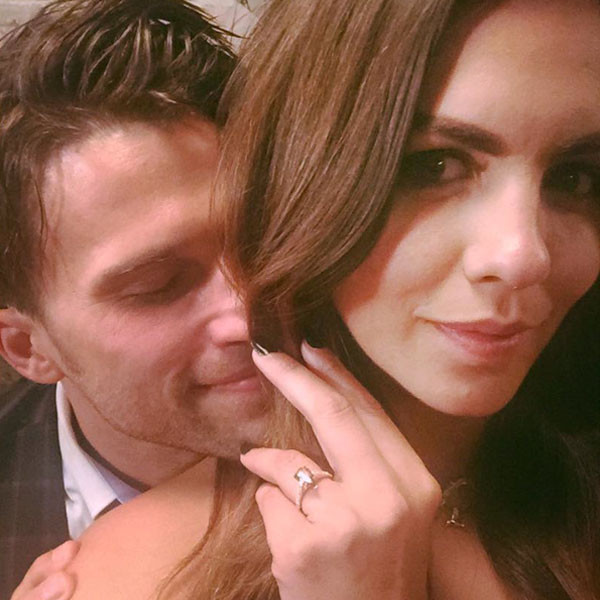 Yes, Tom finally proposed to Katie on the last season of VP Rules after years of dragging his feet. The couple was married on Wednesday at the Twenty Mile House, just outside of Lake Tahoe, California.

(Shockingly not in Lisa Vanderpump’s backyard.)

Of course many of their costars were in tow: Stassi Schroeder, Kristen Doute, Tom Sandoval and Ariana Madix, Jax Taylor and Brittany Cartwright, Scheana and Mike Shay, Peter Madrigal and the queen…. Lisa Vanderpump.

In fact both Jax and Tom Sandoval were groomsmen. “Our little boy just got married @TomSandoval1 we are so proud of you @twschwa love you man!! #Wolfpack #PumpRules”

I am still waiting for them to post pictures…I will update as they become available.

“Katie and I had been through a lot up until this point. Highs and lows. We almost broke up several times last year. I just want to say I’m so happy we worked through everything. Going into this, it felt so good to WANT to do it.”

Obviously the TomKat wedding will be a major storyline on season 5 of the show. Katie celebrated her bridal shower in July in New Orleans which will obviously be on the show.