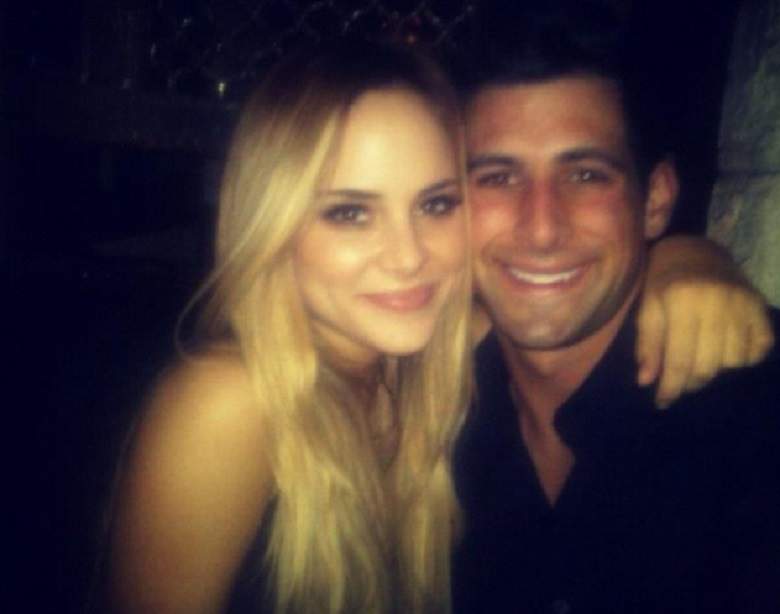 We learned during Ben Higgins season of The Bachelor that there was no love lost between single mom Amanda Stanton and her ex-husband/baby daddy Nick Buonfiglio. In fact prior to the premiere of the Bachelor season I suggested Amanda may get back together with her ex given that the two have 2 young children together. But I immediately received an email from someone close to Amanda informing me that that was definitely not a possibility since Nick had been a perpetual cheater during their short marriage.

Since Amanda’s time on The Bachelor her ex has spoken out several times. Now court documents show that Nick, 28 is seeking increased custody as a result of his disapproval of Amanda and Josh Murray’s lifestyle.

According to Radar Online four days before Josh and Amanda got engaged on the Bachelor in Paradise 2016 finale, Nick Buonfiglio filed documents asking for increased custody of his their daughters, Kinsley and Charlie.

The court papers blast Amanda for going on “multiple TV shows” and claims that having his two young daughters Kinsley and Charlie in the public eye is “causing harm.”

Interestingly the court papers reveal their financial situation and show the 25-year-old former Disney star made a paltry annual income of $100 when they broke up in June 2015, but is now raking in “well over $20,000 to $30,000 per month” and $5,000 for sponsored social media posts.

Hmmm, we are always curious to know how much contestants are paid for The Bachelor/Bachelorette and Bachelor in Paradise and this nugget of intel suggests Amanda may have been paid well for her time on the show.

Nick is undoubtedly looking to be released from the $2,000 per month he pays in child support. Incidentally Nick is presently living with his parents despite his 6 figure salary.

So now he is asking the courts to give him 50-percent custody of his daughters and to reduce his child support payments.

At the moment Amanda has the kids 65 percent of the time.

The two will go to a mediation session on Sept. 30.