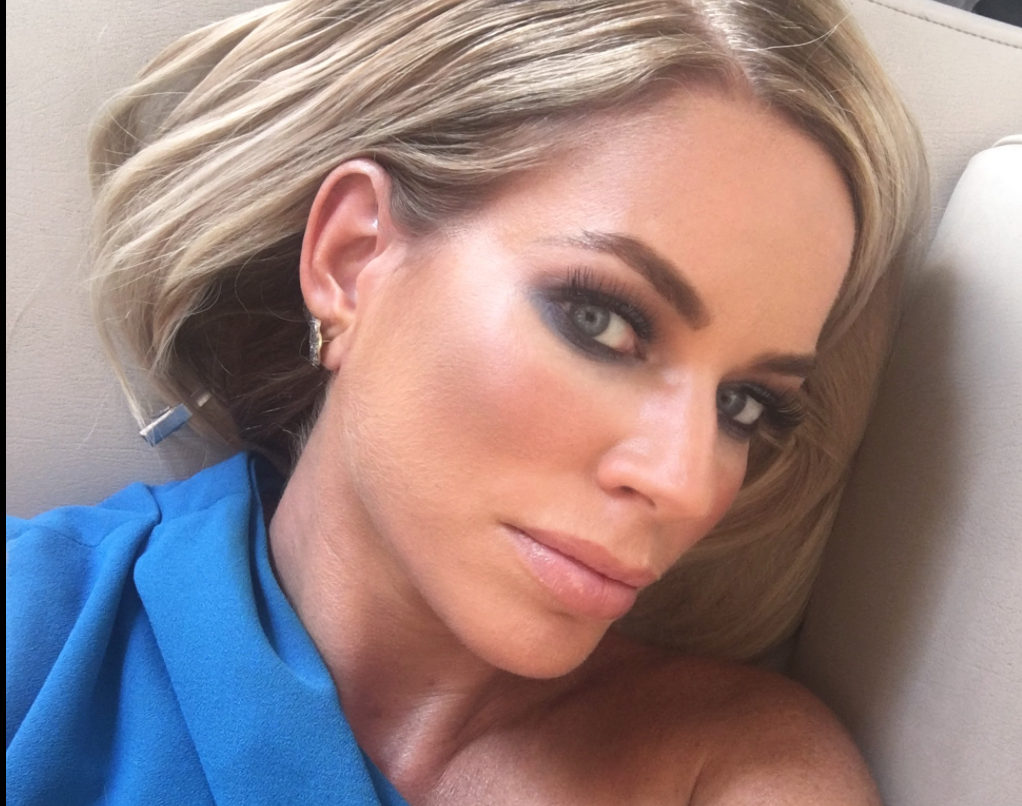 Adding fuel to the speculation that Bravo’s Ladies of London will be cancelled, star and matriarch of the franchise 40-year-old Caroline Stanbury and her Turkish husband 41-year-old Cem Habib have moved to Dubai. Caroline recently posted in her blog,

“Well I have moved everyone. The house you all remember in Seasons 1 and 2 of Ladies of London is now rented, I so hope the new tenants enjoy! In the meantime, I am settling in to my new home for the next 8 weeks, and I enlisted the help of my daughter to bring you this video post, I hope you like it!”

She goes on to say,

“Life is hectic right now living here for the next 8 weeks and then I move to London for a month. Moving is so stressful! It is literally taking everything I have to feel collected! Before our final destination in Dubai but don’t worry I will be back and forth. The children and the dog love the new place they feel it is more cosy. Its full on with the camera here too! (Oh so thrilled to be back everyone!).”

So I suppose it’s not entirely hopeless and I don’t see Caroline letting go of her new found fame so easily. So thankfully it looks like we still have hope. The ladies better bring it on season 3 if they want the show to continue though. Star Annabelle Neilson has already removed herself from the franchise.

“The children started the first day of the new school, its been a week and they are already settled in. The first day was a little traumatic, as you can expect, but the first week over and they’ve all come home with school merits! I am a very proud mummy. And who are these children?!”

Caroline has also been seriously criticized for how she managed her now bankrupt business The Gift Library so I have to wonder if leaving the London scene may to some degree be a result of that.

By the way Cem is originally from Turkey so a move to Dubai may have to do with that as well.