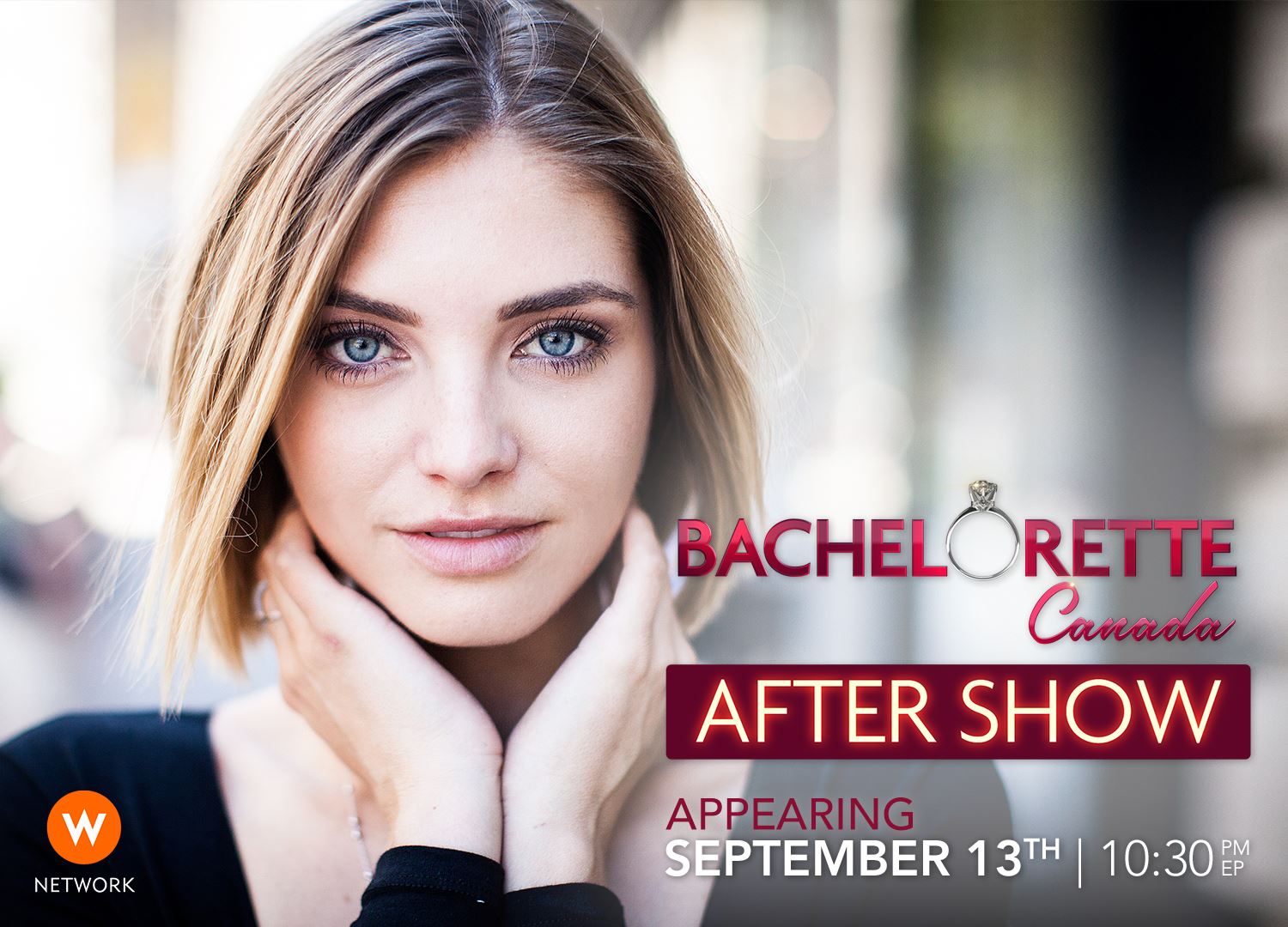 What the heck ever happened to Bachelor villain Olivia Caridi? Did she ever make it off that tiny island? Well now we know. She did and she is taking her celebrity status and her broadcasting skills to Canada alongside “the Canadian” from Bachelor in Paradise, Daniel Maguire.

Yes, tonight is the premiere of the inaugural season of The Bachelorette Canada and Olivia and Daniel will join host Jennifer Valentyne Tuesday at 10:30 p.m. along with Entertainment Tonight Canada reporter Erin Cebula to dish on the first episode.

The live half-hour after-show will air weekly after episodes of The Bachelorette Canada, on Tuesday’s at 9 p.m. The show will feature former Bachelor franchise cast members alongside some celebrity fans and “SuperFans”.

Daniel did not win the heart of any female contestants but he did win the hearts of fans with his slightly ridiculous personality. Olivia also became a fan favorite but in a different way. Olivia’s confidence at times which seemed to border on delusion mesmerized Bachelor fans during Ben Higgins season. Unfortunately Olivia blew off a second chance at love and at embarrassing herself on Bachelor in Paradise, but thankfully she has not left the franchise for good.