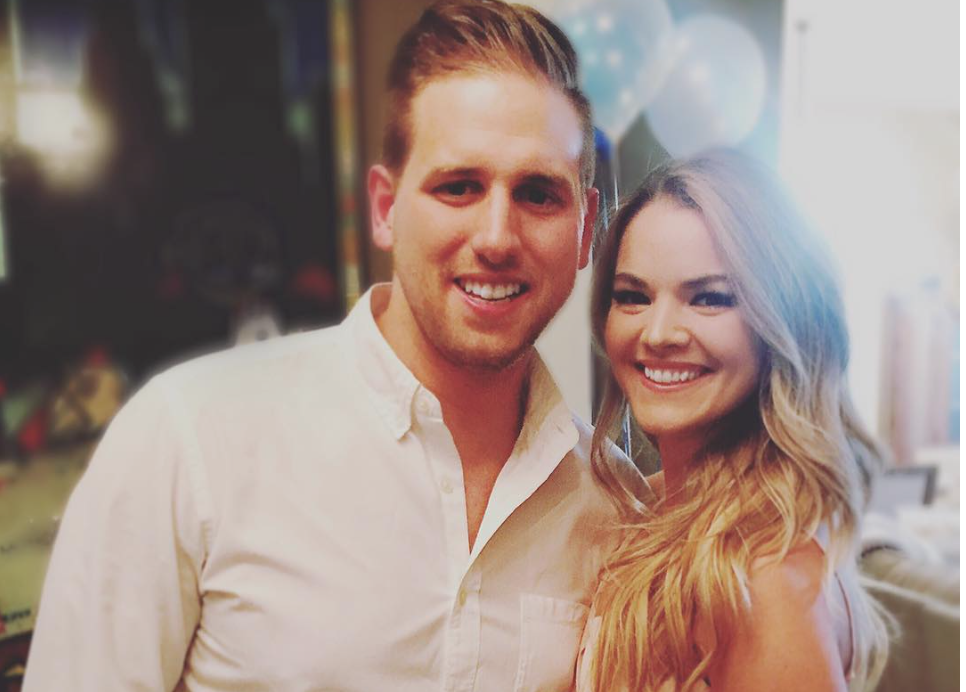 It’s hard to believe that it was only two years ago that ABC’s worst Bachelor 34-year-old Juan Pablo Galavis famously declared “I like you, don’t be cranky” to 29-year-old winner Nikki Ferrell on the 2014 Bachelor Finale.

So things didn’t work out.

After a brief stint on VH1-s Couples Therapy the two were unable to resolve their differences and decided to go their separate ways.

Thankfully the 29-year-old pediatric nurse has found her soulmate and now husband Tyler VanLoo. The two were engaged on January 4th of this year and married in a ceremony in Kansas City on Oct. 8th.

Although incidentally he and Nikki were dating prior to her stint on The Bachelor.

And Bachelor co-star and former Bachelorette Andi Dorfman was one of Nikki’s bridesmaids.

In fact Nikki’s time on the Bachelor was not a total loss at all. Many of her co-stars were guests including, Kelly Travis, Christy Hansen and newlyweds Jade Roper and Tanner Tolbert.