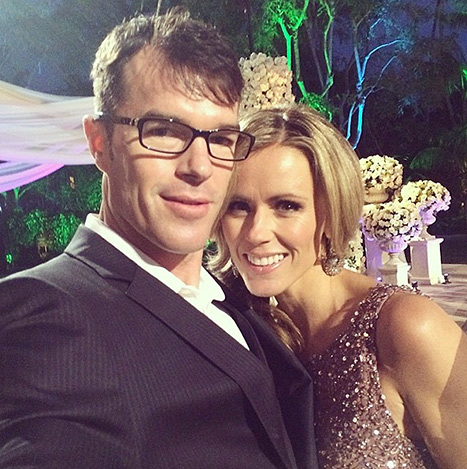 Note: Season 1 of The Bachelorette is streaming now on ABC in case you missed Trista’s epic season! Occupation:
Stay-at-home-and-work mom.
In the early 2000s for 2 years she was a Miami Heat cheerleader.

Education: Bachelor Degree in Exercise Science from Indiana University, Master of Science in Physical Therapy from the University of Miami.