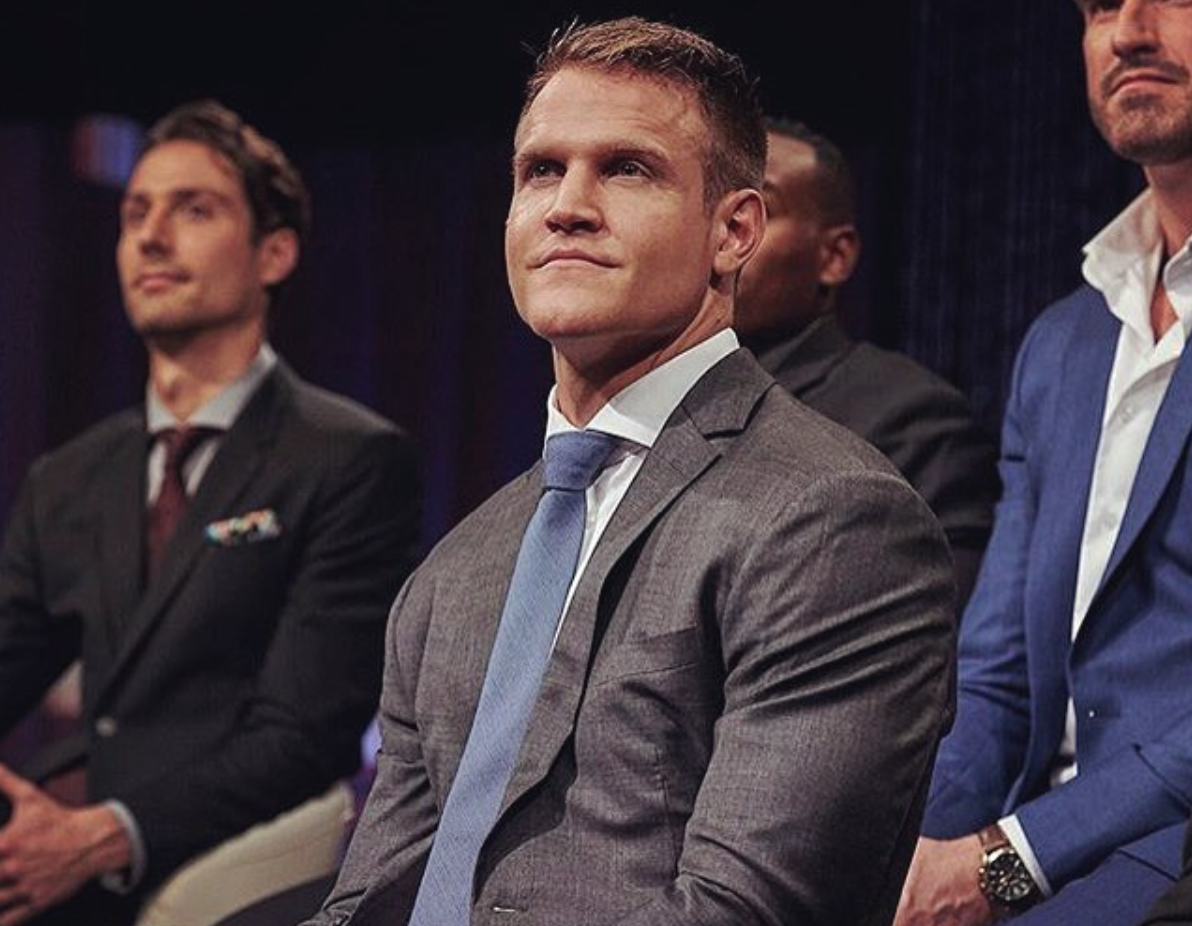 Mike Ogilvie, Chris Kotelmach, and Benoît express interest in being Canada’s next Bachelor

The tears have not even dried yet after the Bachelorette Canada finale and already some of Jasmine Lorimer’s cast-offs are throwing their hats in the ring to become Canada’s next Bachelor.

Yes being coy is so 2015. During the Men Tell All taping 3 of the popular contestants, Michael Ogilvie, Chris Kotelmach, and Benoît expressed a strong interest in taking the leading role.

I especially find Mike O’s interest compelling given the 29-year-old Winnipeg Firefighter came off as so sincere and genuine and his very strong interest in being the new lead “leads” me to wonder if this was his plan all along since he really did a phenomenal job of self-sabotage on The Bachelorette just in time to be the 2nd runner-up.

Recall he made the remedial mistake of saying, “I like you a lot. You’re someone I could definitely see myself falling in love with,” putting himself squarely in the friend zone during Hometowns–perhaps a strategic move in retrospect.

Of course out of the 3 men Mike is the only one that could be seriously considered. 30-year-old Calgary Inventor Chris Kotelmach was cute and quirky, but not popular enough to gain a leading role. Benoît Beausejour-Savard, the lovable Montréal Maître D’ provided much needed comedic relief with his cartoonish French accent, but he could not lead the season with out subtitles.

The 3 men were interviewed by ET Canada

Really the two finalists to lead the 2017 season of The Bachelor Canada are Mike Ogilvie and runner-up Mikhel Sickand. Mikel has said he has no interest in leading the 2017 season, but I suspect that’s because he has not yet given up hope on a certain Bachelorette. So if Mik says no I think it will be Mike.