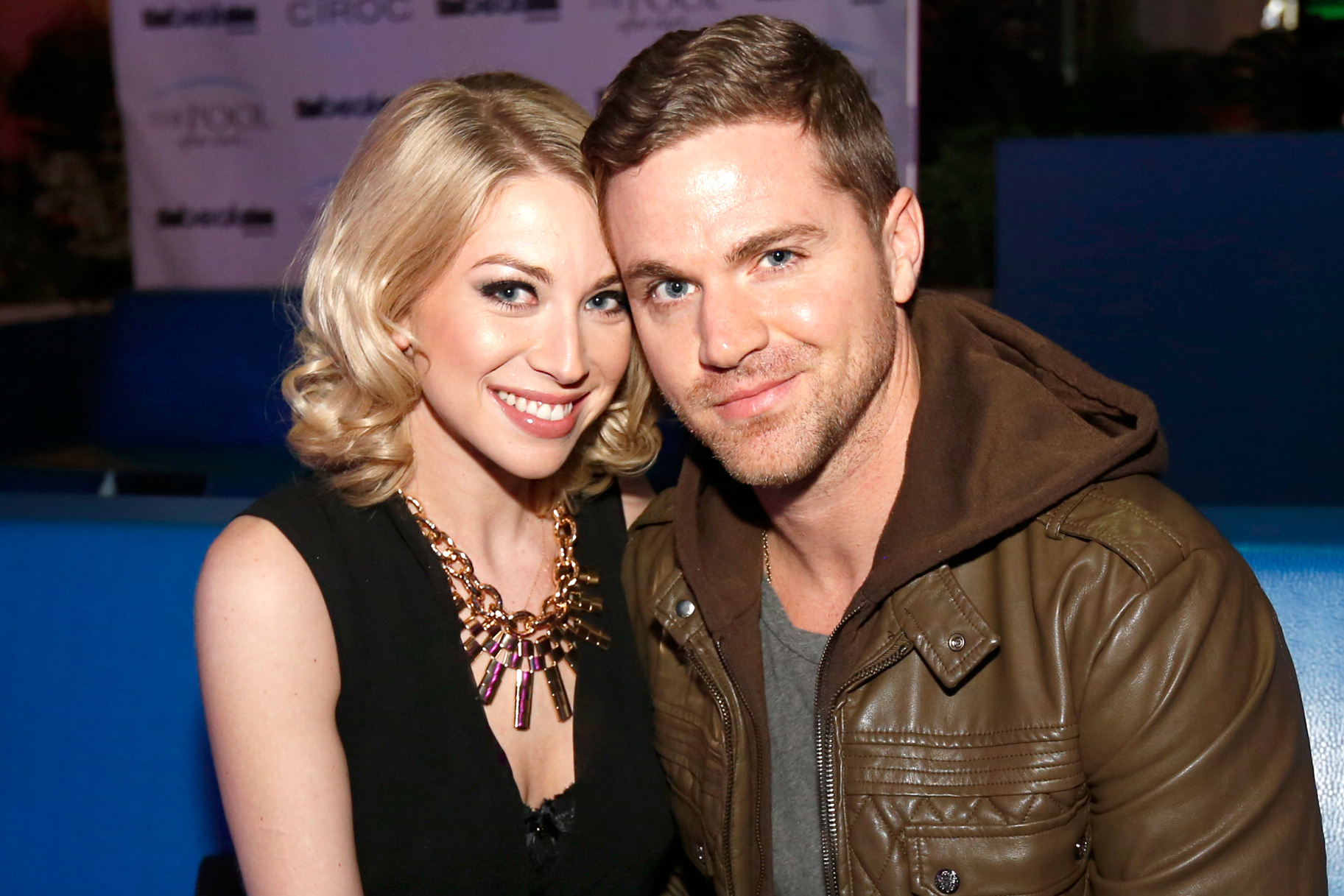 When season 5 of Vanderpump Rules began 28-year-old Stassi Schroeder lamented about her on again off again relationship with boyfriend of two years, talk show host Patrick Meagher. At the time of filming she and Patrick were still together, but apparently that has once again changed.

As you know Patrick has been adamant about not appearing on the show and that will not change on season 5.

Stassi opened up to ET about the painful breakup and how it will play out on season 5 of the show.

“I have quite a few breakdowns,” Schroeder said.

“Because he wasn’t there to film with me,” she said. “I feel like I had to really express myself even more so that people could understand what I was going through.”

It’s been obvious for the past two years how much Stassi liked Patrick and wanted to marry him.

Schroeder admits to ET that she thought he was “the one,” making the split even more devastating.

It’s hard to know how serious to take Stassi given the number of times the two have broken up and reconciled, but for now, it’s over.

“He’s a wonderful person, like a great person,” adding that they don’t “mix well.”

“We fought way too much, it was way too up and down,” she said. “We’re both way too stubborn. It’s not that there wasn’t enough love. That was there.”

I suppose what is different about this breakup is that Stassi is actually dating again.

“I’m really trying hard to not get in a serious relationship because that’s what I do, that’s what I always do,” she said. “I never experience just dating and being on my own and I said I want to give it at least a year of not having a boyfriend.”