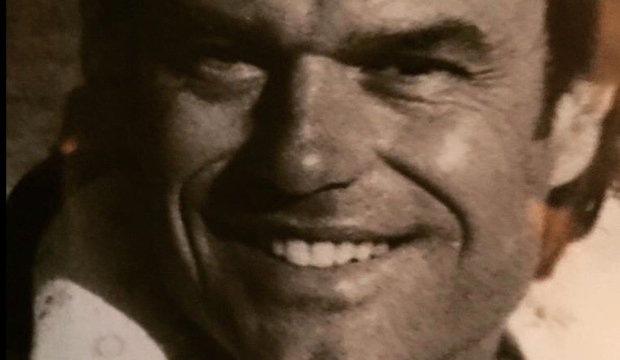 Ok, so I doubt this is the scandal that Kim Richards is referring to when she claims she has major dirt on RHOBH star Lisa Rinna’s husband, actor Harry Hamlin since Harry has openly talked about this odd arrest from his college years, but it’s an interesting little nugget in the evidence file as we search for the big alleged bombshell.

Additionally, I am not sure how seriously to take this arrest since it seems mired in ambiguity and possibly some politicking, but none-the-less it is there — on his permanent record.

A few years ago he was interviewed by GQ magazine and the situation was brought up when GQ asked if he was ever part of any kind of counterculture movement and he regaled the mag with the story of how he became defacto President of a pseudo Fraternity and was arrested for running a brothel.

“I left the prep school and I went right to Berkeley from Pottstown, Pennsylvania. ….I lived in this house that had been a fraternity house and was turned into a vegetarian commune. In order to maintain our status with the university, we had to fill out paperwork and basically pretend that we were a fraternity…..this house had twelve or thirteen rooms in it that had be rented out, because we had to pay the fraternity a monthly sum in order to keep going. So we rented out rooms to girls and boys, and they didn’t have to be students at the university. …….So I was named the quote-unquote President….

That was all fine and good until the spring of my sophomore year, when we had a fire. And the Berkeley Daily Gazette showed up along with the fire department at three o’clock in the morning and plucked girls off the roof with their cherry pickers, because the house was on fire. And the university got wind of it, and I was actually kicked out of Berkeley as a result of that. I was thrown out for running a brothel.

That is what the paper said; they said I was basically running a house of ill repute and that all this sexual deviancy was going on. And Ronald Reagan was governor at the time, which meant he was the head of the board of regents of the university, because it was the UC system. Reagan had already proclaimed that Berkeley was a hotbed of sexual deviance and drug users, so suddenly I became the focus of this event, and the Dean of Men.”

Wow!!! Well it kind of sounds to me like Harry was the house manager and perhaps looked the other way on some prostitution going on inside the house.

But I’d say it’s possible that he was more actively involved–liked as “house manager” he was renting rooms by the hour to prostitutes. Either way it’s not all that incriminating–just an interesting piece of the puzzle.

But the info is intriguing in light of the claims that Hamlin may have been sexually aggressive with a co-star in the 1990’s.