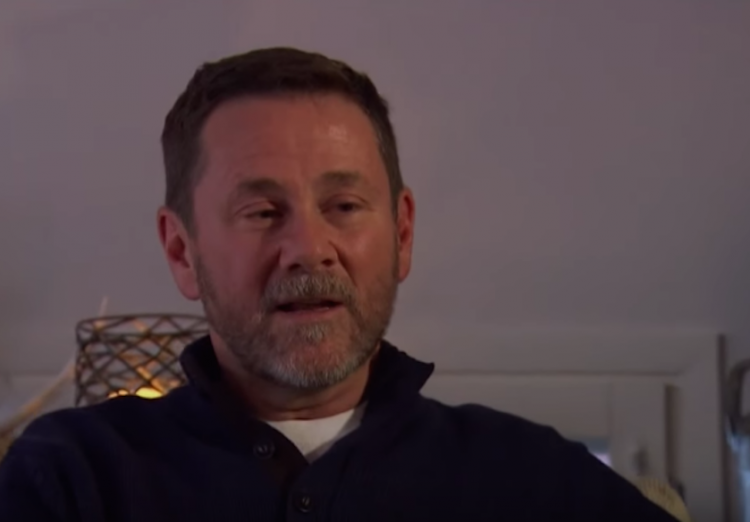 Monday, March 13th, the season 21 finale of The Bachelor airs and America will see if 36-year-old Nick Viall will finally find true love with either Raven Gates, 25 or Vanessa Grimaldi, 29. And as always, on the finale the two finalists will have a chance to have a sit down with Nick’s very nervous parents, mom Mary Viall and dad Christopher Viall of Waukesha, Wisconsin.

So previews show Nick Viall’s dad, Chris, 59, expressing some doubts about Vanessa Grimaldi after the two engage in a very serious and emotional conversation. I don’t know maybe poor Vanessa is just getting a bad edit, but she’s been quite a fuss-bug this season hasn’t she?

She seems incredibly neurotic and worried about the amazing process of finding love in 9 weeks on national TV.

“Do you think that love is enough to make a relationship last?” Grimaldi asks her future father-in-law..

Chris replies, “You have to not just love the person, but you have to be willing to give up — you have to sacrifice. So no, love’s not enough. It’s commitment. It’s selflessness.”

Aka, you will be moving to the U.S. Vanessa, not the other way around.

Vanessa continues to fish for some reassuring words, “I just never thought I was going to meet anyone like your son.”

Chris replies, “I really could feel her emotion, but it was a little bit of fear that she could hurt Nick,” Chris tells the camera.

“Could hurt Nick”?? Seriously Chris? Your son has parlayed looking for love and then failing at the last minute into a full-time lucrative job. Not to mention, he may hold the record for one-night stands on the show next to ex Bachelor Bob Guiney. Not to mention he is now enrolled in acting classes in L.A. suggesting Nick is not looking to relocate to Montreal, Canada any time soon!!! I can’t imagine getting dumped will “hurt” for long, but I digress.

I do hope on Monday we will get to meet all 10 of Nick’s siblings!!!

Anyhow, Monday America will see Nick’s 4th journey to find love on the show come to a very dramatic ending and he does get engaged. But sadly I am not holding my breath with Nick. I actually think he doesn’t want to propose to either of them this time and I think both mom and dad know what a pickle he is now in. I suspect the relationship will be officially over by summer.

But the After the Final Rose special airing after the two-hour finale promises a mysterious “Bachelor first.”