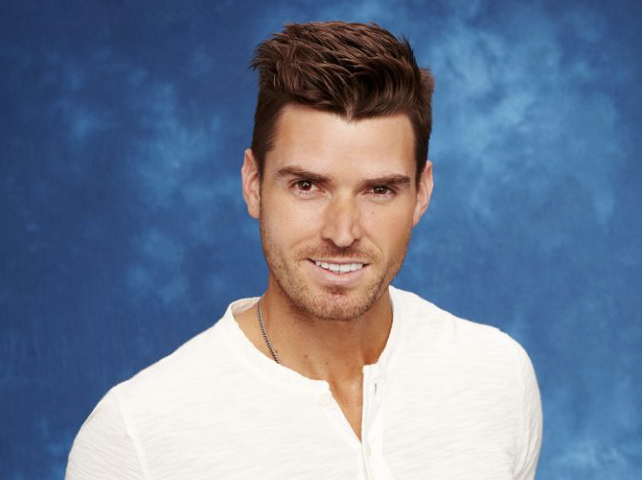 Luke Pell has taken a page right out of Nick Viall’s dating playbook. He sifted through Nick’s cast-offs and made a play for his favorite, 27-year-old Cosmetologist, Danielle Lombard.

Luke told Us Weekly, “She’s a great girl”…... “But we haven’t gotten to know each other yet. We haven’t even had a real, proper date or anything yet.”

So Luke claims that despite the mutual interest the two aren’t serious, or even officially dating yet! Luke was supposed to be the lead of the 21st season of The Bachelor, but got the boot at the last minute so many of the women were actually there for Luke. In fact Raven Gates was actually cast specifically to be Luke’s ‘souther belle’.

I suspect Luke playing coy is also strategic. After all he doesn’t want ABC to think he’s not available for any future Bachelor franchise opportunities.

1 thought on “Luke Pell hanging out with Danielle Lombard”