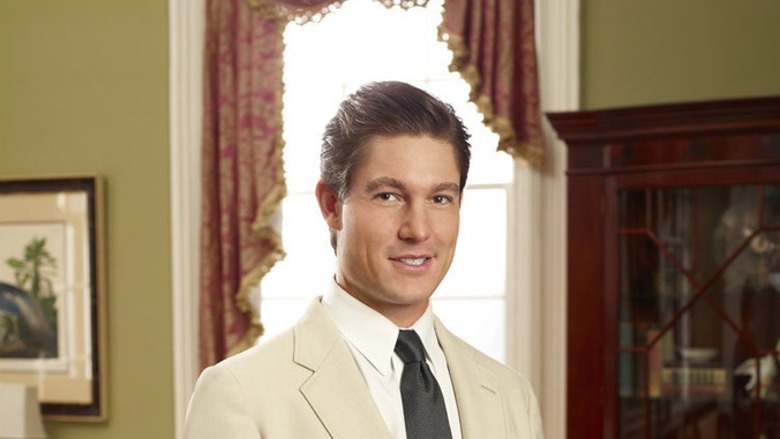 So given that Craig claimed he took the BAR exam, the fact that his name was not on the “passed” list led us to conclude that he had likely failed. BUT, guess what? Turns out Craig had a big secret. Not only had he not taken the BAR. he was not even qualified to take it.

Cut to present day. Craig pulled himself together and finished his coursework in law school at Charleston School of Law and became a candidate for the BAR. And he actually TOOK the BAR.

And is now waiting for his results.

“We find out, they [tell] us around April 22. So if not on April 22 then probably a few days after. I took [the bar] back in February and if I don’t pass this time then I take it again in July and then I’ll find out on Halloween,” he recently told Bravo’s The Daily Dish. “So I’m just happy to be able to take it now. I was happy with my preparation, so I didn’t want to walk out of there and be like, ‘Damn if you just studied for one more week, you would have known that answer.’ … I either destroyed it or I didn’t do very well.”

Last season Craig revealed that he still needed to complete his thesis and graduate.

“It took me about eight months to write the thesis. It was about 50 pages long. It’s funny ’cause it was on parental rights and unmarried fathers. In some states in the South, they don’t have paternity ’cause it’s not based on DNA. It’s based on whether you were married or signed the birth certificate. And it was my teacher’s idea. I wrote on her topic, but it kind of tied in Thomas [Ravenel] and Kathryn [Dennis],” he said. “So I had this couple in the back of my head that I was drawing examples from in my paper, which was funny.”

CONSPIRACY ALERT: WHAAAT???! Craig passed the BAR??? Something isn’t right with this picture