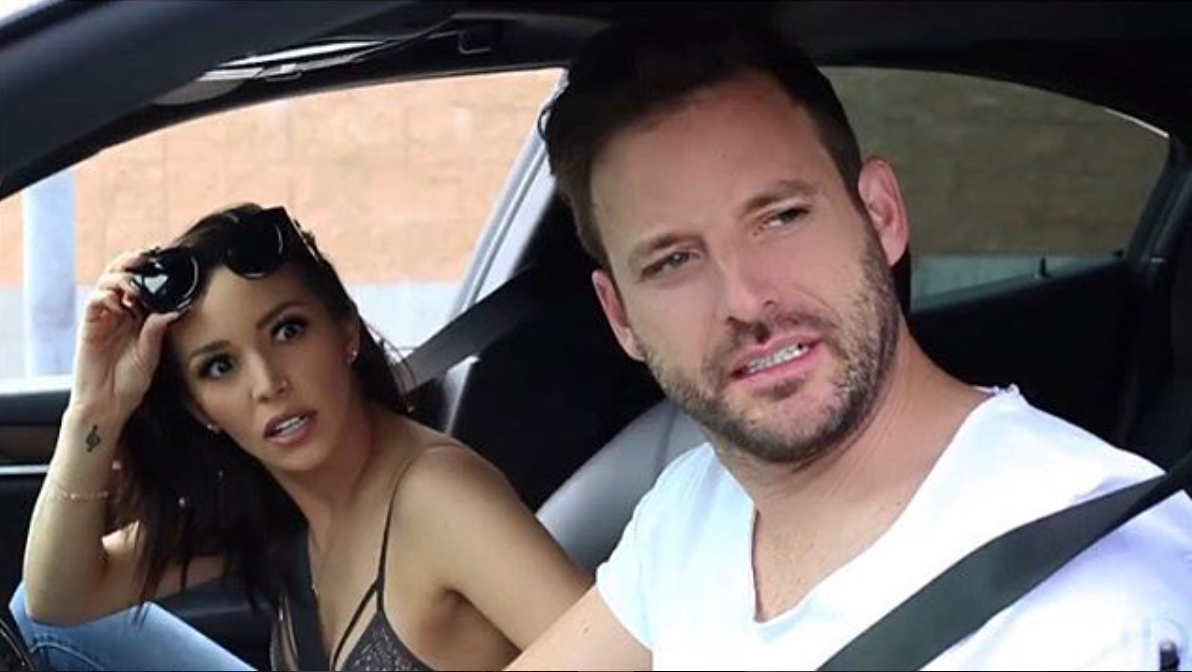 Vanderpump Rules star Scheana Marie seems so young to have had such an extensive dating history! We know the 31-year-old reality star dated Eddie Cibrian from 2006 to 2009, and we know she dated musician John Mayer from 2008 to 2009, but we also know she dated ex husband Mike Shay for 15 years. (Note all the over-lappage).

Now she is dating 35-year-old actor Robert Valletta, but guess what? They already met and sort of started seeing each other 10 years ago! Talk about needing a flow-chart!

Apparently after breaking up with Mike Shay the first time, Scheana moved to Los Angeles, and met Valletta,

“It was my first year living in LA and I met him right off the bat,” Scheana regaled. “I was like, ‘This is the guy you marry, not the guy you casually date at 21.’ And then he got a girlfriend and I got a boyfriend and then it was just we always found our way back to each other.”

Ok, so given how FAST Scheana moved from Shay to Valletta I have to wonder if she had not started at least conversing with the actor prior to asking Shay for a divorce. And if the interaction perhaps prompted her to give up on her marriage so quickly.

“Once I got with Shay, I was like, ‘Well now this is my forever,’ [but it] never worked out with him,” she said. “Then [Robert and I] just kind of reconnected over the holidays.”

Part 2 of the “Vanderpump Rules” reunion airs Monday at 8 p.m. on Bravo.