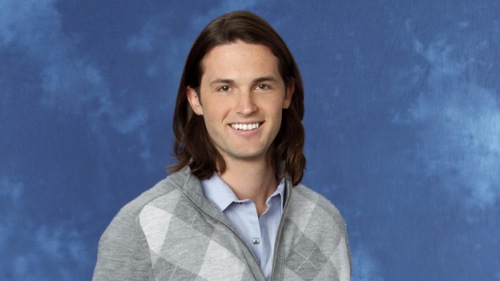 We here at O!HiTS are heartbroken to hear the news that Bachelorette star 31-year-old Michael Nance was found dead today in Austin.

Michael starred on Season 8, Emily Maynard’s season of The Bachelorette in 2012. At the time he talked about recovering from drug addiction. He was a rehab counselor and a guitar teacher (for blind students).

“So sad waking up to the news about Michael Nance,” Emily Maynard, tweeted. “Such a kind heart with so much talent,” she wrote. “Sending prayers and love to his family and friends.”

“Extremely difficult learning the news of Michael Nance’s passing. He was a gentle man with a huge heart. He’ll be missed but not forgotten.”

A spokesperson for the Austin Police Department Homicide Unit in Texas told E! News the cause of his death has not yet been determined, but it’s currently not a “suspicious death.”

Sadly, I strongly suspect we will soon hear news that this was a drug overdose. RIP Michael.