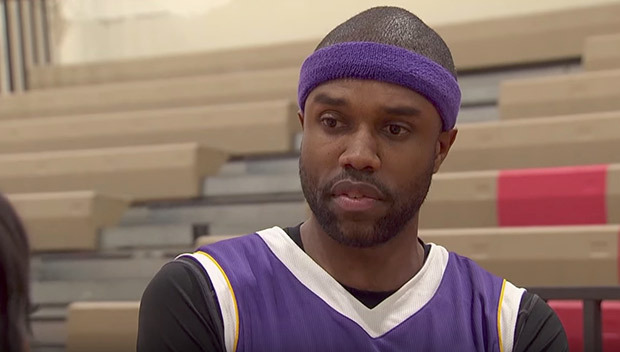 Thirty-year-old Bachelor in Paradise star DeMario Jackson is breathing a huge sigh of relief today as the investigation into alleged ‘misconduct’ on the set by contestant Corinne Olympios, 30 and one show producer wrapped with the conclusion of ‘no misconduct’. The actual allegations have remained pretty fuzzy, but the implications at this point are pretty clear.

Although the word ‘rape’ is not used, it sounds like Corinne is saying that she was taken advantage of by Jackson after loading up on cocktails and producers failed to step in and stop it. The ‘investigation’ involved Warner Bros legal team reviewing the footage in question to see if Corinne was in fact a ‘victim’ as she claims.

Both Jackson and Olympios have lawyered up.

“DeMario has still not seen the footage,” the source adds.

Although Warner Bros. refuses to release the videotape of the incident they contend,

“We can say, however, that the tape does not support any charge of misconduct by a cast member,” the statement reads. “Nor does the tape show, contrary to many press reports, that the safety of any cast member was ever in jeopardy.”

It’s hard to see how Corinne could prove this case in court. If a contestant could sue every time they got too drunk and too amorous the show would have been shut down a long time ago. The incident really makes me question Corinne’s sanity given her propensity to disrobe and throw herself at men in front of cameras. One thing is for sure, we probably won’t be seeing Corinne on any future episodes of BiP or at any Bachelor Nation events.

But fortunately the show has resumed production and will still air this summer.