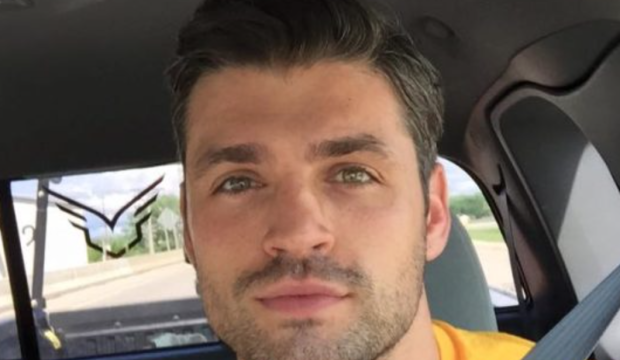 I am really not sure what to think. One minute we hear that Bachelorette runner-up Peter Kraus was not interested in the Bachelor 2018 gig, next we hear that he was just making too many demands on production and now we hear that he was cock sure that he had the part and was blindsided by ABC’s last minute decision to cast Arie Luyendyk Jr. in the leading role.

So the latest claim comes from an insider at PEOPLE that claims Kraus was under the impression he would be cast for the role “up until early this week.”

“Peter got an indication yesterday that a new Bachelor was going to be announced and that it wasn’t him,” ….“But he had no idea who it was or that it was specifically Arie.”

Previously I said I find this Arie announcement very fishy. I still think it’s a negotiating tactic on the part of producers. I suspect that Peter was in the midst of finalizing his contract. He was being a bit demanding and producers decided to send Luyendyk Jr. out as a red herring. And I suspect the tactic will work and we will hear an announcement in the next few weeks that they have changed their mind.

The insider goes on to explain what was happening behind the scenes.

“[producers] came back to entice him and eased his concerns, and he was open to it. But suddenly over the last few days, it all went quiet.”

“It was another Luke [Pell] situation where the guy thought it was looking good, but at the last minute production changed their minds,” the source adds.

The source claims Kraus is “disappointed” but remains optimistic, aka, he knows this is a negotiating tactic and knows he still has a lot of power.

A different source attests to the claim that Kraus was “pretty much a go as the new Bachelor at one point.”

“He had been in talks, met with producers, gone over contracts,” that source says. “The show’s team knew many of the fans were hoping it would be him. But producers were annoyed that he refused to commit on The Bachelorette, and they need a happy ending. No one wants a Brad Womack part two.”

Exactly. Producers got tired of Peter hemming and hawing and went with plan B. But don’t write Peter off just yet especially now that all of this dirt is coming out about Arie.

Amanda Stanton on why she and Robby Hayes split