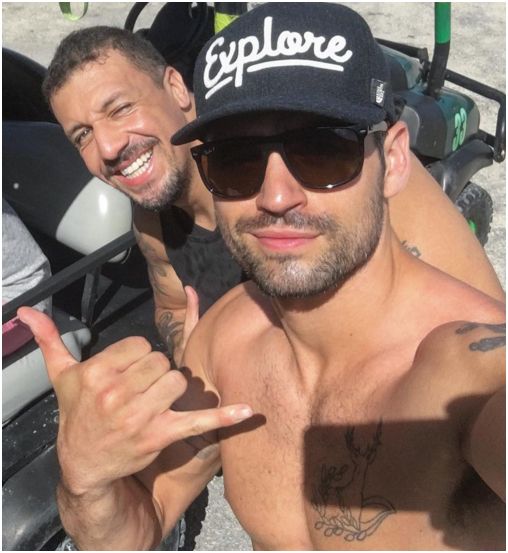 Thirty-one-year-old model Peter Kraus was admittedly blindsided and disappointed at ABC’s last minute decision to dump him for the lead role of Bachelor 2018 in favor of Bachelorette alumni, Arie Luyendyk Jr..

But Peter is not done with Bachelor Nation just yet. According to producer Mike Fleiss he will be returning for Bachelor: Winter Games.

“Yes, Peter will be looking for love– and going for the gold– on #TheBachelor Winter Games!!!!”

The show will start filming in a few weeks in Vermont and will air in early 2018. Peter will star alongside Becca Tilley, Amanda Stanton, Nick Viall, Emily Ferguson, Haley Ferguson and a slew of Bachelor alumni–not just from the US, but from around the globe.

“We’re really excited to see if we can have some international romances as well as the competition in U.S. versus the world.”