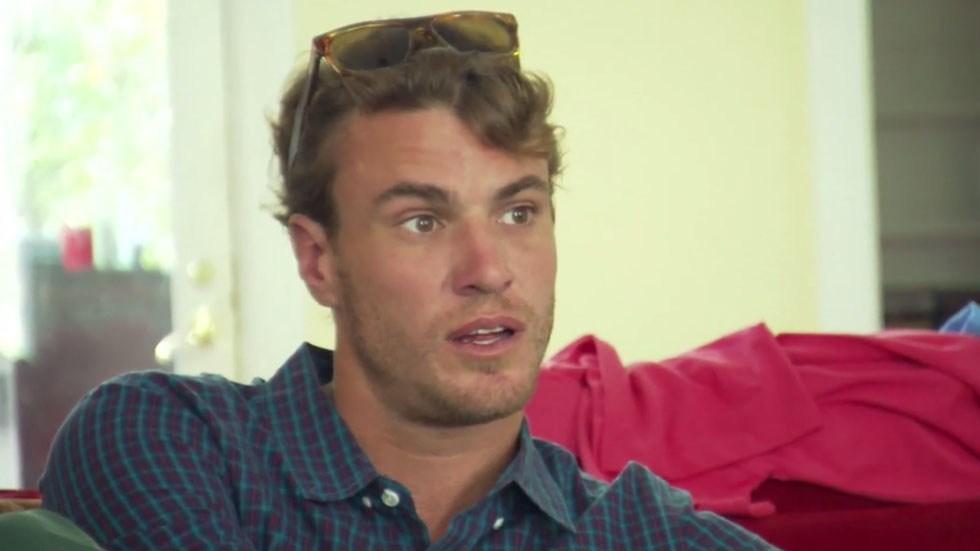 Southern Charm’s most notorious charmer, Shep Rose, is getting his own spin-off, aptly titled,  “RelationShep” and Bravo has finally released the premiere date. It will air Dec. 4 at 10 p.m. ET. The doc-series will follow Shep as he attempts to enter in to a grown up relationship with one very lucky lady.

Bravo also released the first trailer for the show to People mag.

“Behind every great man is a greater woman,” Rose asserts. The 37-year-old Hot Dog mogul is looking to settle down and to slim down before he hits the big 4-0.

Of course this is a formidable challenge — I mean even Cameran Eubanks’ creepy voodoo doll failed to attract a mate for the lothario. So Shep will expand his search outside of the city of Charleston to cities like Los Angeles, Dallas, Austin and New York City. And no word yet if the creepy doll will come along for the ride.

But if he finds said woman will she want him? Rose concedes that he has a lot of work to do. “I need to learn how to be considerate, how to think of someone else.”

“I’m so scared of making the wrong decision,” he says.

“My standards are unjustly high. I need to relax a little bit. It’s complicated,” he told PEOPLE earlier. “‘Til death do us part’ is a lot of time. And it’s really a lot of time if it’s a person you don’t absolutely enjoy being around. I choose my friends carefully and my girlfriends, too. I like to surround myself with I can be totally comfortable and happy with and hopefully make them feel that way, too.”

Of course he will have a side-kick and a producer that he has likely already hooked up with named Sarah to assist.

“She’s not going to let me fall back into my old dating patterns,” …. “And the twist is me and Sarah end up together.” Yikes!