ABC announces that Becca Kufrin will be next Bachelorette 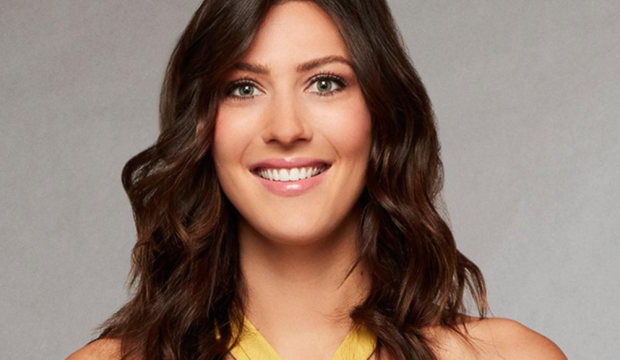 After one very uncomfortable and heartbreaking Bachelor finale ABC has made a historic decision. They have decided to make the girl that got the engagement and the Neil Lane ring the Bachelorette.

It’s not unprecedented for The Bachelor to break up with his chosen lady prior to the After the Final Rose episode but it is unprecedented for the jilted woman to become The Bachelorette–reason being she has not had enough time to heal, but ABC has made an exception for 27-year-old Minnesota-based Publicist Becca Kufrin.

Becca will get the ultimate revenge in May when The Bachelorette premieres and will get a second chance to find her happy ending.

‘Is our new Bachelorette ready to get this party started a little early? “Hell yeah!” ‘ the show tweeted.

Becca was able to confront Arie for the first time tonight on After the Final Rose. She grilled him on why he proposed in the first place and when he knew that their relationship was over. Arie told Becca it was the pressure of the show. We also learned that Arie had contacted Lauren before he actually told Becca he was going to. She was understandably upset about the deception.

Clearly, Becca turned out to be the winner this season.

Bachelor Nation went crazy after the very harsh breakup and raised about $6,000 for her to enjoy a cocktail.

And ABC gave her the very coveted position of next Bachelorette.

Are Arie Luyendyk Jr. and Lauren Burnham still together?