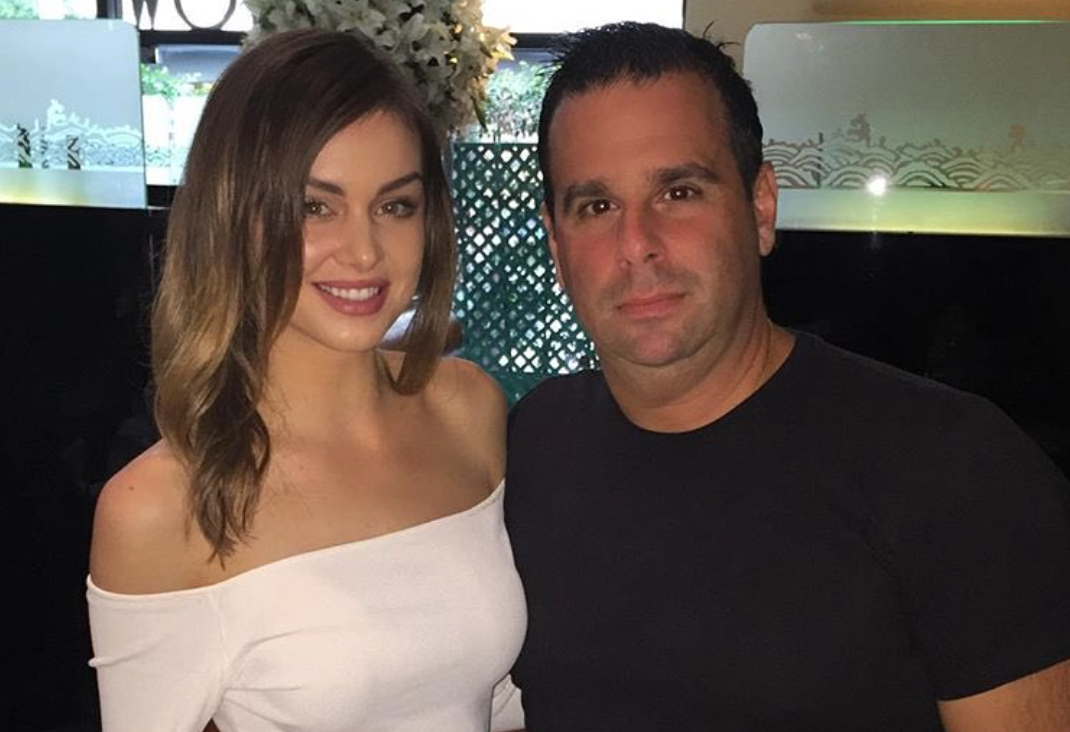 Lala Kent who joined the cast of Vanderpump Rules in season 4, has been slowing coming out about her controversial relationship with 47-year-old Hollywood Producer Randall Emmett. Randall has never appeared on the show and Lala has remained tight-lipped about the relationship.

But the couple recently decided to open up about their epic love affair to UsWeekly.

In regards to the question of a wedding and marriage Lala said,

And Randall chimed in saying,

“Listen, I love Lala and I’m going to be with her always and forever,” ….. “So, that’s for the stars to align when they align.”

As for a possible spin-off showcasing their relationship the 28-year-old reality star and “Boy” singer said,

“Never! You know, I like my relationship a lot. So, I’m gonna protect it,” ….“This isn’t this for the public. This is just for us to enjoy the two of us and not have outside influences.”

“I want her to always be the star. I want to … I’m not good here. Let her be the star, and I’ll always be behind the scenes.”

If you recall, the reason Lala’s relationship with Randall was so scandalous and top secret is because Emmett was married at the time the relationship began. In fact, his then wife and baby mama, actress Ambyr Childers that learned of the affair when she found a sexting video on Randall’s phone.

The couple initially filed for legal separation in April 2015, but the couple tried to work things out and dismissed the petition 13 months later. Childers officially filed for divorce in January 2017.