11 March 2020 by Christine Lo in Uncategorized - No Comments

ABC has a NEW Bachelor spin-off called The Bachelor Presents: Listen to Your Heart, that premieres April 13th on ABC. The show is filmed in front of an audience in Nashville, TN at The Country Music Hall of Fame in the CMA Theater where contestants will compete for love and music. So here are a few of the names of the new amazing ladies that will star on the show. 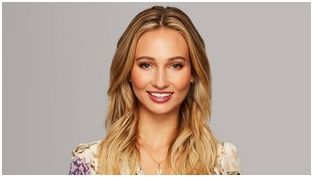 Studied music at the Berklee College of Music in Boston. Now, she lives in Nashville. 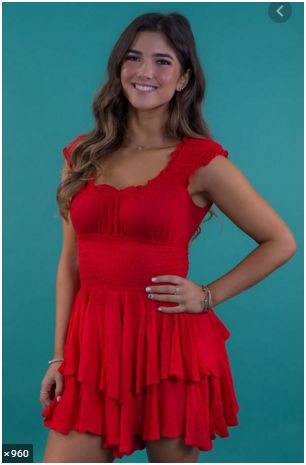 Bekah’s ABC bio says the  has never been on an actual date. but according to her Instagram, she was in a serious relationship in 2018. 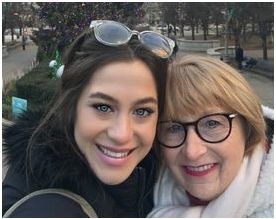 Occupation: R&B and pop artist inspired by her Puerto Rican and Mexican roots

Was raised by her single dad