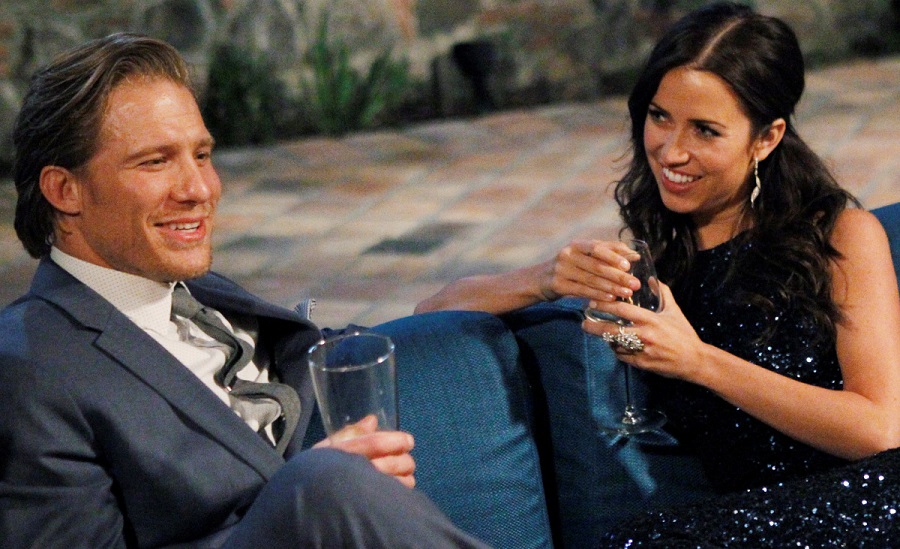 Today the coroner’s investigation report was released publicly regarding the official cause of death of former Bachelorette contestant Clint Arlis who suddenly died at the age of 34 on Jan. 11th. Arlis died by suicide by hanging himself.

The report reveals Arlis left a note behind on his dresser.

The report also explains that Arlis had been struggling with paranoia and thought people were watching him. Arlis had also been having issues with his girlfriend of four years, but his parents thought “things were getting better” after he moved in with them.

Clint had planned to go to the local high school for a workout the morning he died.

If you saw Clint on Kaitlyn Bristowe’s Season of The Bachelorette, you know how shocking it is learning that he would take his own life. Clint seemed very content. He was very funny, incredibly charming and full of life throughout the show, not to mention unbelievably handsome. He seemed to have everything going for him. Clint had a dual Masters degree in Architecture and Civil Engineering, and graduated with honors. It’s truly a huge loss.

In High School he was a wrestling champion at Batavia HS.

Clint is the second Bachelor alum to die by hanging themselves