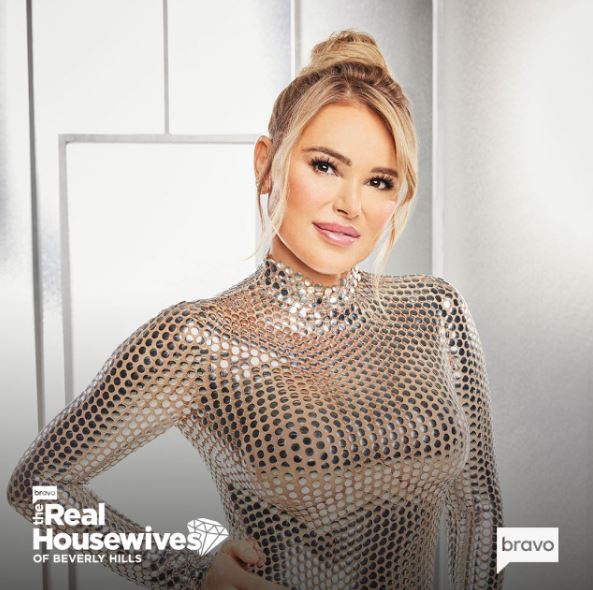 Diana Jenkins is an entrepreneur and philanthropist who was born and raised in Bosnia and Herzegovina and most importantly, she is the newest cast member to join the Beverly Hills’ franchise and introduced to the group by Crystal Minkoff.

She currently resides in California. Jenkins fled her home country  and emigrated to London, where she studied at City University, London.

Season of The Real Housewives of Beverly Hills: 12

Age: 49
Hometown: born and raised in Bosnia and Herzegovina

Husband: Roger Allan Jenkins. In 1999, she married executive Barclays Banker Roger Jenkins. The couple met at the gym at the Barbican, where Jenkins was living after the end of his marriage to his first wife, a banker at Barclays. They have two children together and later divorced in 2011.

Job: Diana Jenkins is President and CEO of Neuro line of functional beverages based in Sherman Oaks which she created in 2009

She is also the founder and CEO of a full service music label called D Empire Entertainment, that represents emerging and established artists.

Prior to emigrating to London Jenkins studied economics at the University of Sarajevo, but the war during the siege of Sarajevo in 1992 forced her to flee her home and spend more than a year in Croatia as a refugee.