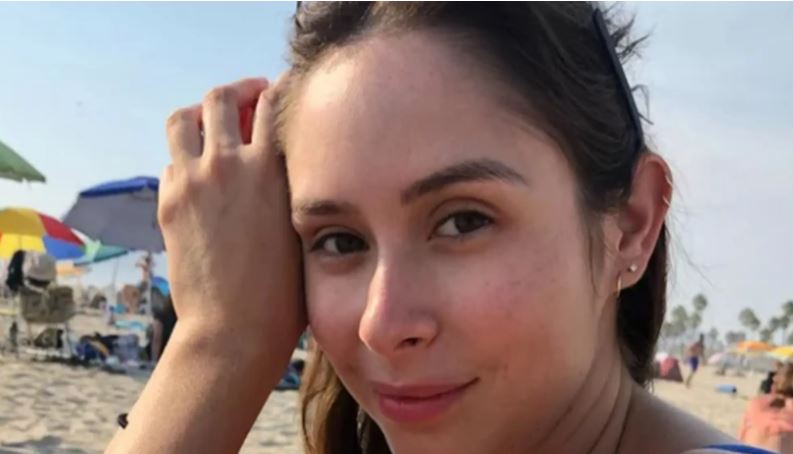 Los Angeles County Medical Examiner’s office has just ruled that the deaths of 24-year-old model and aspiring actress, Christy Giles, and her friend, architect Hilda Marcela Cabrales-Arzola are both homicides.

The two girls were dumped outside separate hospitals in the very early hours of November 13th, 2021.

Toxicology reports revealed that both women had multiple drugs present in their system.

And Cabrales-Arzola died of multiple organ failure due to drug intoxication, with cocaine, methylenedioxymethamphetamine, and other drugs found in her system.

According to the New York Post, Ansbach and Osborn had their arrests retroactively reduced to detention, and the L.A. County District Attorney’s Office rejected the case brought to them by the Los Angeles Police Department.

LAPD was obviously most interested in Staten Island native turned Hollywood actor and partygoer, David Pearce, who allegedly drove the black Prius that took the two girls to the hospitals since his bail was set at 1 million dollars. The 3 men were arrested on December 16th, 2021, by the Los Angeles Police Department. Here are their booking numbers, charges and bail.

David Pearce is also facing charges of forcible rape along with one count of rape of an unconscious person and a charge of sexual penetration by a foreign object in relation to separate incidents dating back over a decade.