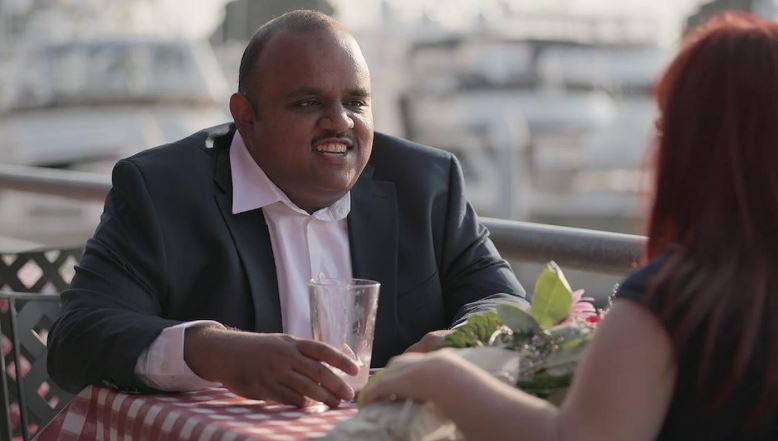 Garg lives in Los Angeles with his sister Aarti Garg, while his family lives in Long Beach.

His adorable, devoted mother, Anju, reveals that she herself is unfamiliar with the dating rituals since we her husband, Sunil, had an arranged marriage in South Delhi, India.

“We come from a different culture, dating is not something I grew up with, so I have no idea how to help him,” she says. “I’ll feel relieved if he finds love. I’ll feel like I’ve fulfilled my duties as a mother.”

Until getting involved in this Docu-Series, Subodh Garg had never been on a date before.

Both parents graduated from University of Delhi in South Delhi

His parents are originally from South Delhi, Indian and his families ethnicity is Indian

Education: He is working on getting credentials in Data Entry, Computers, and Word Processing at Santa Monica College.

He is currently dating his adorable girlfriend from the show Rachel Osterbach. Rachel has Down syndrome and is a motivational and inspirational speaker.

Rachel likes sаlsа dancing and dogs but hates tickling. She is no stranger to television. She was featured on the A&E docuseries Born This Way.