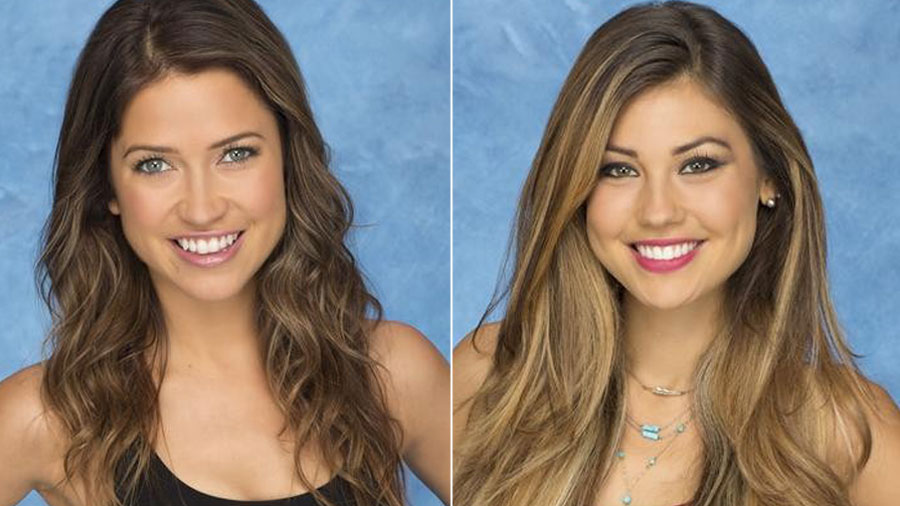 The Bachelorette did something unprecedented for season 11 of the hit show—they cast 2 leads. We knew producers really liked Britt Nilsson and Kaitlyn Bristowe, but we thought they had decided upon Bristowe after Britt came off a bit unpredictable. But apparently producers could not decide so they didn’t. Host Chris Harrison is also an … Read more